In this modern universe, we normally judge a smartphone by his design, turbo fast processors and tons of exceptional apps. But we forgot the most vital aspect, which is the long battery life performance. For many smartphone owners including me has a major concern about mobile phone’s battery life and always prefer to purchase a smartphone with longest battery life. For instance – if you purchased an excellent looking smartphone but don’t stand by for a single day, does it worth any value?

So, when someone decides to buy any smartphone, they usually confused about which mobile has the best battery life and provides good backup for their various tasks like watching videos, playing games, etc. Earlier days I’ve also faced this problem when I was thinking to buy a smartphone with long battery life. 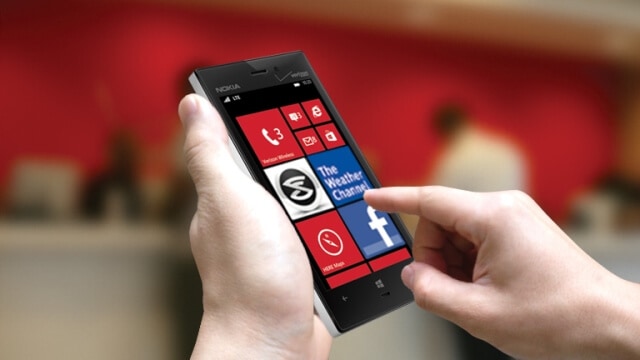 But I don’t want you to face this same crisis while thinking to buy a smartphone. So today I have picked up the 10 supreme smartphones for your longer usage (mobile phone long battery life). These mobile phones also passed with flying colors when it comes to battery durability. So are you ready to explore the collection of smartphones with longest battery life?

All these smartphones are not only popular for long battery life (battery capacity) but also well known for exclusive camera quality, large display, deca-core CPU, RAM, and much more. If you really want to buy the best mobile in battery life then below mentioned the list of top 10 smartphone with longest battery life 2015 will help you a lot. Let’s know more about mobile phones with the best battery life:

Huawei becomes extremely popular for a past couple of years. It has made a rock-solid impact on the Indian market and dominated the whole smartphone industry. Huawei Ascend Mate 2 is one of their best ever manufactured the phone that gives grand battery support. It has the 6.1inch screen and supports LTE without any problems. 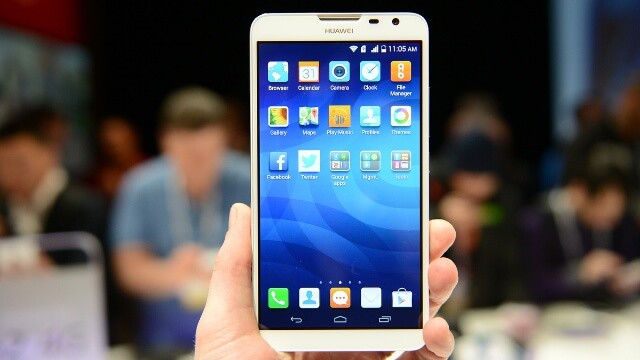 This phone comes up with a huge display and provides 15 hours battery backup just for $299, the price is fair enough comparing fellow competitors, and all credit goes to 4,050 mAh battery service. Also, you can get the microUSB to MicroUSB charger for just $9.99. Overall it’s a better choice for everyone especially for tech geeks who love to buy the smartphone with longest battery life.

OnePlus One is the latest launch of OnePlus. OnePlus One was assembled for everyone’s usage. Similar to above one, this phone also has the extended display of 5.5 inch. OnePlus One was listed in the market with $298 price tag. With the rear 13 MP camera, you can click unlimited stunning photos. 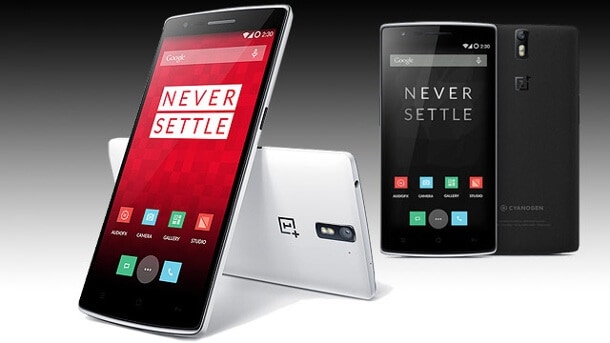 One of the best features that make OnePlus One a great choice is the CyanogenMod interface. Yes, OnePlus One runs on their special manufactured OS. But the 16 hours 13 minutes long battery life steals the show from others. And you can get this smartphone in any online retailer.

An eye-catching gadget packed with high-quality features. iPhone 6 Plus is the Apple’s biggest hit in the global market and it has the 5.5inch display which makes it the biggest display phone Apple ever launched. 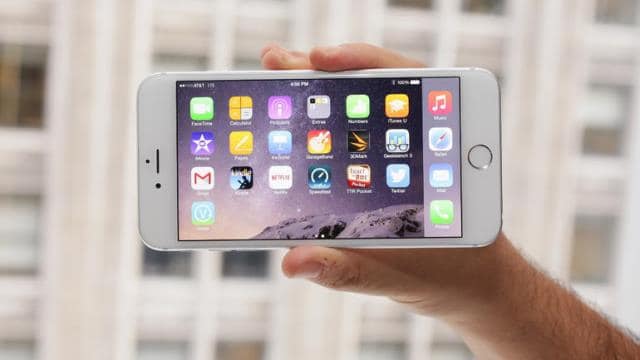 And don’t forget the long battery life of iPhone 6 Plus that contains 10 hours long lasting and beats the iPhone 6 battery life by 2.5 hours. With the swift A8 processor and fantastic camera excellence that includes the optical image stabilization makes it a good choice in this modern period.

I think you’ve surprised about why I put Samsung Galaxy S5 in this list. I know the galaxy S5 isn’t the freshly released smartphone but when you talking about smartphone battery performance this device quickly jumped up to the first spot comparing to other Galaxy series phones. 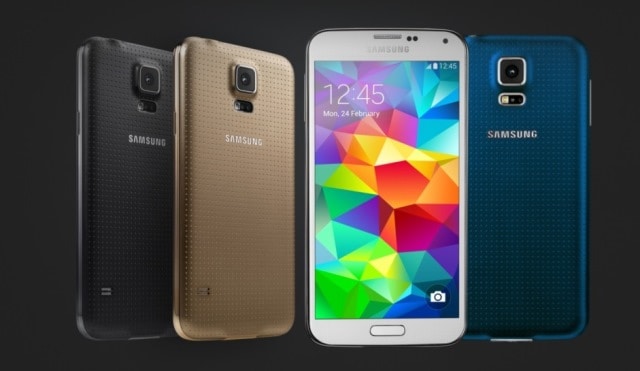 Samsung Galaxy S5 gives you the 9 hours and 42 minutes battery durability of regular use (tested by AT&T). And you can also use the “Ultra Battery Saving Mode” that stretches the battery life by stripping down unnecessary apps, Wi-Fi, mobile data, etc. 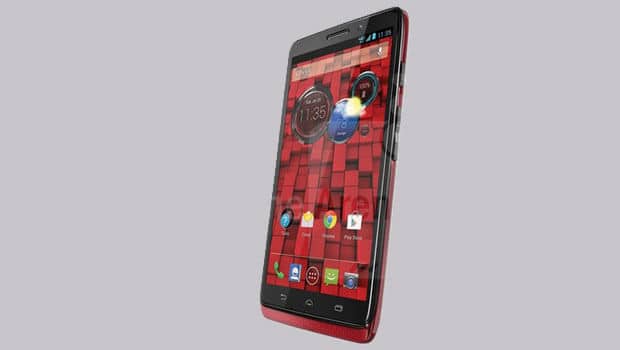 Motorola Droid Turbo is packed with all the necessary features and 9 hours 30 minutes a grand battery life to mesmerize you. Also the quad-HD display, superfast performance, and the building look won’t disappoint you.

Alcatel is a fresh competitor in this list that offers decent features for everyone’s usage. The $249 price tag is fair enough after seeing its features and performance. This smartphone provides 9 hours and 16 minutes battery stamina which pretty impressive. 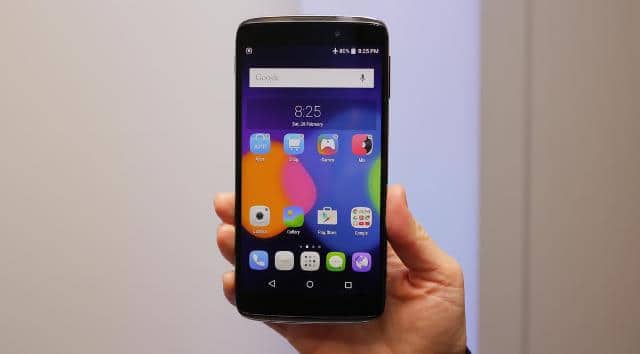 One of the realistic features of Alcatel OneTouch Idol 3 is its the in the market that holds reversible style, means you can flip this device upside down with confusing the button placement. And the octa core Snapdragon 615 CPU and 2 GB of RAM were made for the pure multitasking facility.

Many of these listed phones are manufactured by the high profile companies, but ZTE isn’t act like a rookie for this competition. It grants 9 hours and 14 minutes long battery life for web surfing, gaming, and another regular usage. 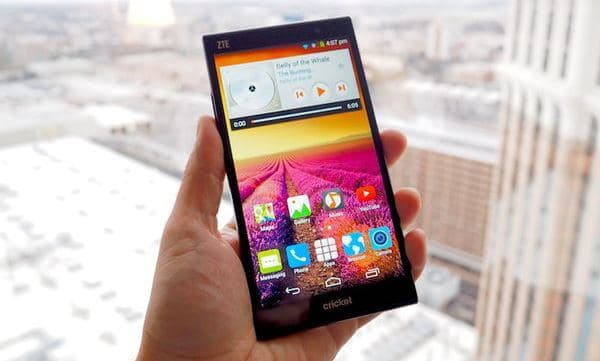 The fresh Samsung Galaxy S6 Edge will spellbind you by its duel-edged display and stunning look. It beats the normal Galaxy S6 by 30 minutes and offers 8 hours and 57 minutes of daily battery usage. This phone has outranked HTC One M9 and iPhone 6 in overall execution levels. 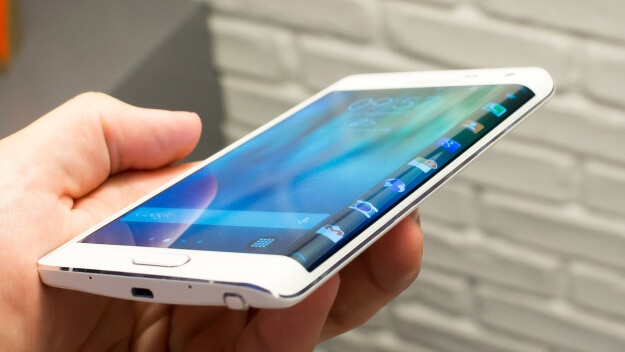 But you should know that the battery isn’t replaceable. Although the excellent camera, wireless charging and few other A grade features makes it dominating one.

If you searching for the best phablet along with long lasting battery stamina then Galaxy Note 4 will suits you perfectly that lasts up to 8 hours and 42 minutes of heavy usage. Activating the “Power Mode” will increase your battery life by turning the phone into gray-scale. 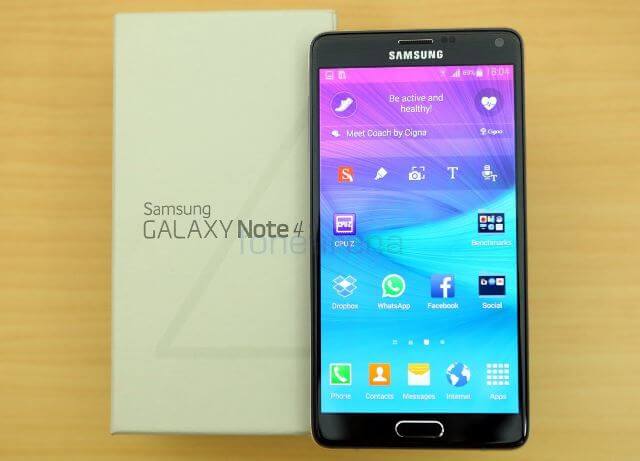 You can do solid multi-tasking with this gadget smoothly and the camera quality is exceptional. See the comparison »» Samsung Galaxy Note 4 vs Samsung Galaxy S4: Which Phone Is Best?

Here we are ending our list with HTC One M8. There are tons of followers have of HTC One M8 in the Android arena. Its 2600 mAh battery stamina is a competitive one comparing to others in the list. Thus, HTC One M8 holds 5 inch Full HD display and rear 5 MP front and 4 MP back camera for better user experience and in recent times its Snapdragon processor has received a major development regarding battery usage. 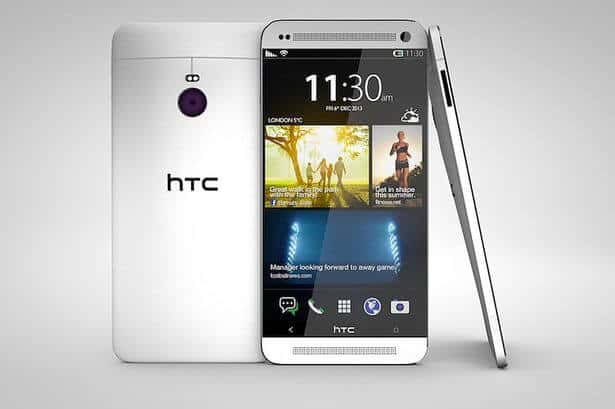 This gadget lasts up to more than a day after normal usage. So, overall HTC One M8 is a decent choice on battery performance.