Smartphones these days come with advanced features which consume a lot of battery. Powerful cameras and octa-core processors eat a lot of juice on our mobile phones. If you travel a lot then smartphones with longest battery life should be your first priority. 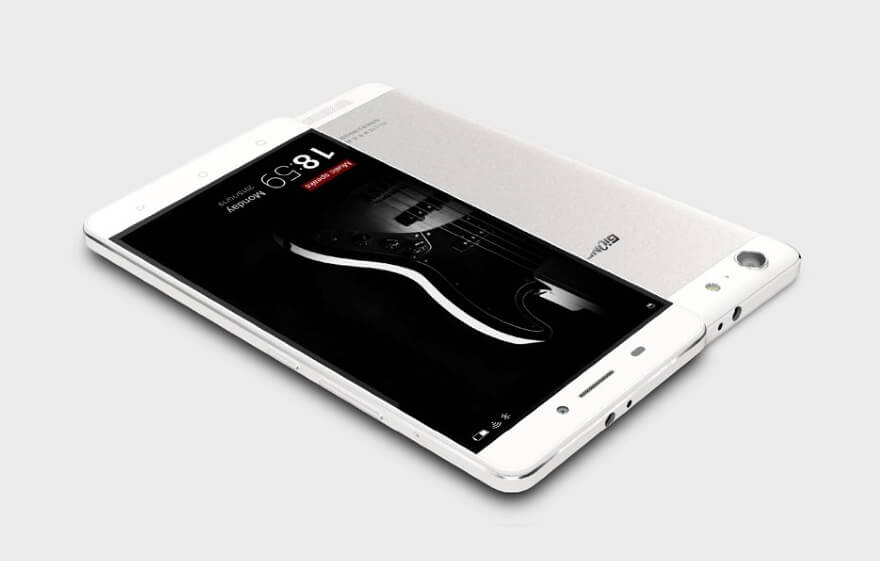 Huawei Ascend Mate 2 is a 6.1-inch android phablet. You get a huge 4050 mAh battery in the device which is a non-removable Li-on battery. Few people might now like this smartphone with best battery life because of the big 6.1-inch display screen. It might become difficult at times to hold the device in your hands. 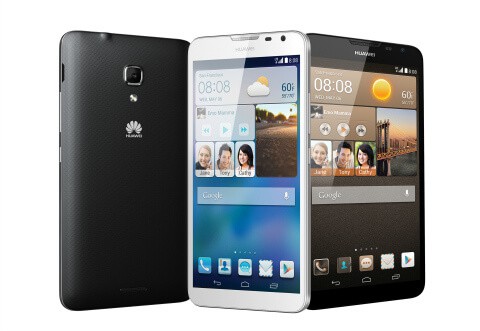 Under the hood of this smartphone, you will get a 1.6 Ghz quad core processor. The processor is a Cortex A-7 chipset processor based on QUALCOMM Snapdragon 400. The 2 GB RAM in the device will help you in running all the applications easily without any lags. Huawei Ascend Mate 2 comes with Android Jelly Bean out of the box but you can update your device to android Lollipop using the OTA update feature.

OnePlus One is the first smartphone which is manufactured by OnePlus. OnePlus comes with powerful hardware along with a great battery life which will help in the survival of your device for hours. The device comes with a 2.5 Ghz quad core processor which is Snapdragon 801 chipset processor. You will get a 13 Megapixel rear shooter and 5 Megapixel front cameras with the device. 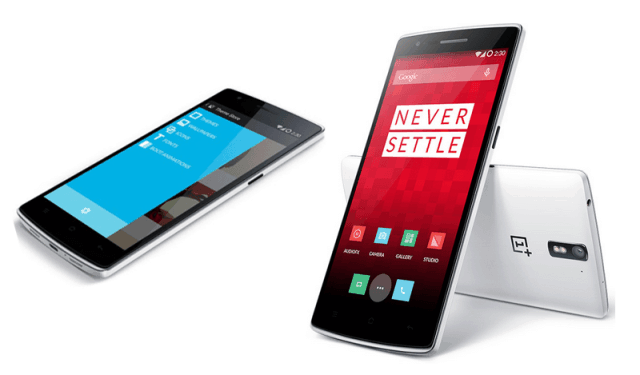 The 3100 mAh battery which is a non-removable one can be tweaked with the power modes which come in OnePlus One. OnePlus One is not only the best battery life smartphone but also a powerful smartphone available at a cheap price.

Nexus 5X was launched along with Nexus 6P. Nexus 5X is the successor of one of the best Nexus smartphones, Nexus 5. Just like Nexus 6P, you will get stock android experience in the device. The display of the device is a 5.2-inch LCD display which is coated with Gorilla Glass 3 protection and oleophobic protection. 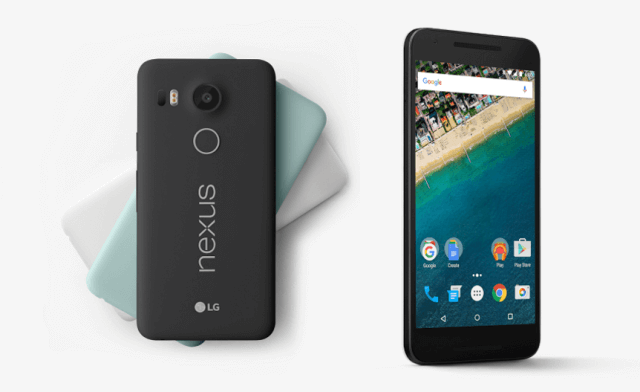 The 2700 mAh battery will allow you to use the device easily for an entire day without compromising anything. Nexus 5X is powered by a 1.44 GHz octa-core processor and 2 GB RAM. You can buy Nexus 5X in two storage options which are 32 GB and 64 GB.

If you are wondering which smartphone has the longest battery life and comes with the iOS operating system, then iPhone 6 Plus is the answer. The upgraded version of iPhone 6 comes with 2915 mAh battery. This is the biggest battery which you will get in any iPhone which is manufactured by Apple. 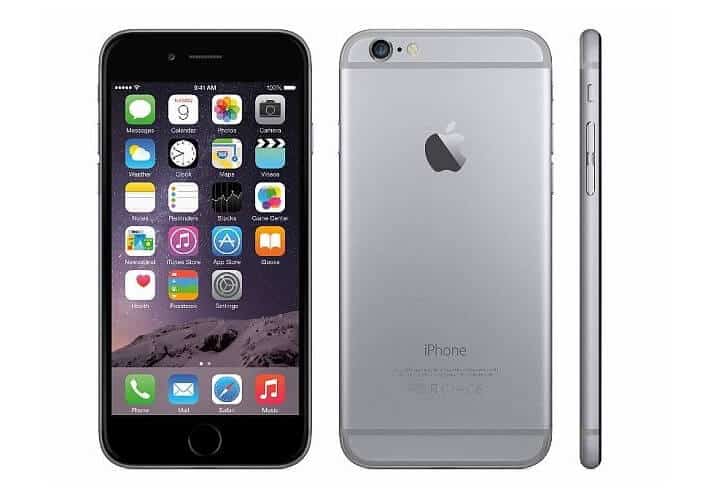 The iPhone 6 Plus comes with 5.5-inch display screen delivering the resolution of 1080 X 1920 pixels. You will get Apple A8 processor and 1 GB DDR3 RAM in the smartphone.

The Galaxy S5 by Samsung is the fifth Galaxy smartphone which is launched by the company. Galaxy S5 is a bit outdated smartphone but it comes with a nice 2800 mAh battery. When fully charged you will get talk time of 21 hours and music play of 67 hours. This means that your device will last for an entire day easily if you are not a heavy mobile user.

See also: Samsung Galaxy On7 vs On5: Budget Phones from the Korean Giant

Motorola has launched a wide range of smartphones over the past few years and one of the best smartphones which come with powerful hardware and good battery life is Motorola Droid Turbo. Droid Turbo features a staggering 3900 mAh battery. The big battery is enough to watch movies on the huge 5.2-inch display screen.

You can capture amazing pictures on the device thanks to the 21 Megapixel rear snapper which you get in the Motorola Droid Turbo. 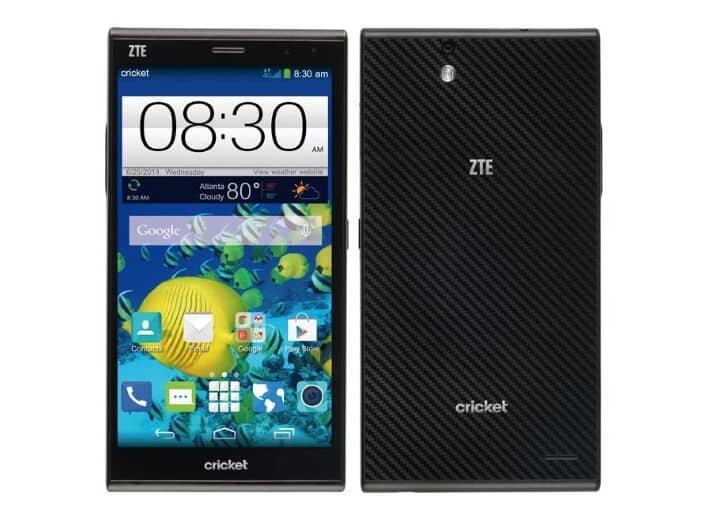 The 1.2 Ghz quad core processor and 2 GB RAM will allow you to perform all operations swiftly on the device. The big 6-inch display screen can be put to good use for watching movies and playing games.

Another smartphone from Samsung makes to our list. The Galaxy S6 Edge comes with dual curved edges. The hardware which you get on the Galaxy S6 and Galaxy S6 edge is same. Which means you will get a 2600 mAh battery, a 5.1-inch display screen and 3 GB RAM in the device. 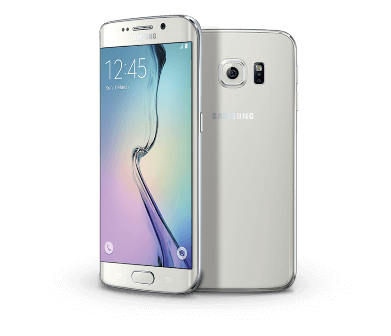 Galaxy S6 edge boasts good hardware and unique hardware which will put your question of which smartphone has the longest battery life to rest.

The Xperia series by Sony is one of the best smartphone series. All the mobile phones which you get the Xperia series by Sony come with powerful hardware and amazing features. The Xperia Z3 is a 5.2-inch Android smartphone launched by Sony. The device delivers the resolution of 1080 X 1920 pixels. As the display is an HD one, you need a powerful battery which will help you in keep running the mobile phone. 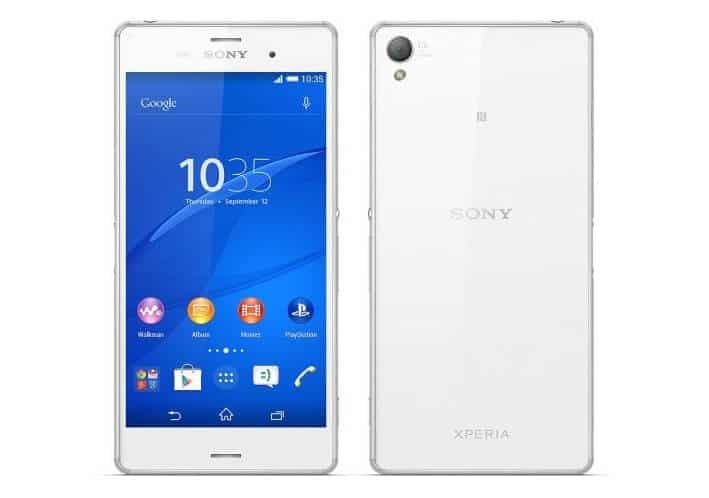 To the rescue, there is a 3100 mah battery which is powerful enough to make the device last for an entire day. Other amazing features which come with this longest battery life smartphone are a 20.7 Mega pixel rear snapper, water resistant, and 2.5 Ghz quad core processor.

Gionee is well-known for the best smartphone with longest battery life. The company has recently launched the upgraded version of M3, the Marathon M5 which comes with a big 6500 mAh battery. If you are looking for a smartphone with longest battery life then you need to try the Gionee Marathon M5. The fast charging feature will allow you to charge your mobile phone faster. The device sports a 5.5-inch display screen which delivers HD resolution of 1280 X 720 pixels. 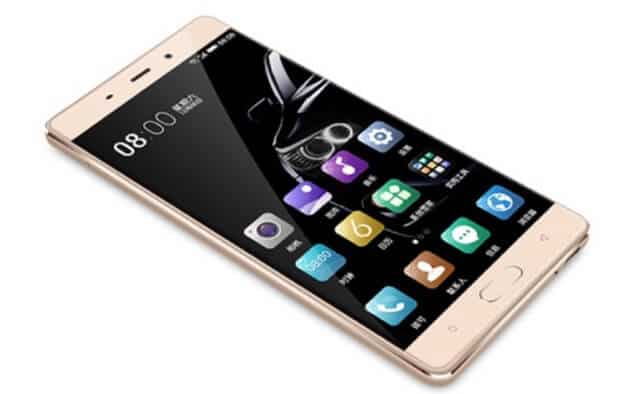 The rear camera of the Marathon M5 is a 13 megapixel one whereas you get a 5 Megapixel front snapper. The device is available only in one storage option which is 16 GB. However, you can add external micro SD card of storage space up to 32 GB in the Marathon M5.

Moto X Play is the next generation Moto X smartphone which is launched by Motorola. X-Play is one of the longest battery life smartphones as it comes with a 3630 mAh battery. To charge your battery faster, you can use the turbo charger which will charge 80% of your battery in just 15 minutes. 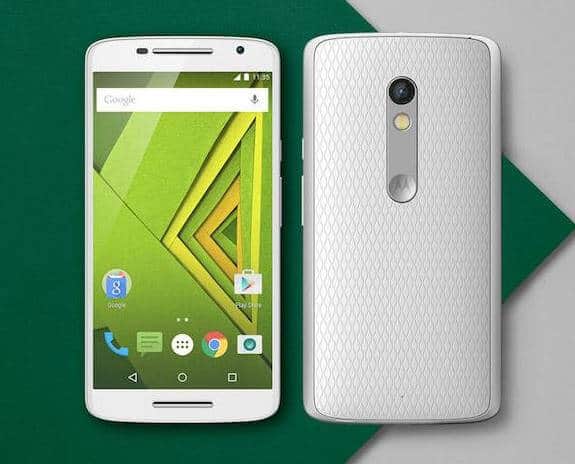 Other specifications of Moto X Play include a 5.5-inch display screen and a 21 Mega pixel rear shooter. The front camera of the device is a 5 Mega pixel one. Under the hood of this best battery life smartphone, you will get a 1.7 GHz octa core processor coupled with 2 GB of RAM.

Read next: The First 10 Things to Do After Buying a New Computer