One of the best things about owning an android device is that you can root it and get the root permissions. There are a lot of things which can be done once rooting of an android device has been done, you can install custom ROMs, install applications like Titanium Backup Pro, unlock hidden features, and do a lot of other modifications. If you are a new android user and don’t know more about Android rooting then you need to know first – what is rooting? And, why you should root your mobile phone? 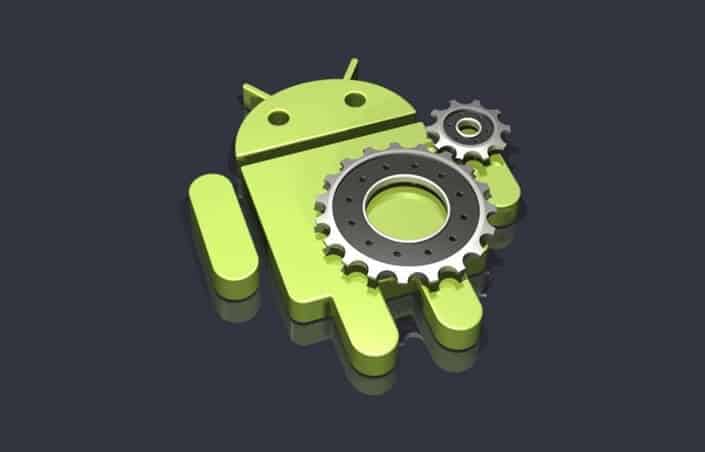 These android rooting applications are ideal for all those android users who do not own a computer but want to root their android devices just with a single tap. Today in this post, we are going to share the list of top 5 best root apps to android without PC.

Although, there are countless of free rooting apps for android smartphone and tablets available on the Internet which can be used for rooting android phone without computer. But if you are looking for some of the best root apps which provide you the multiple options to root Android within just one-click then below explained android root apps are just perfect for you.

So, let’s have a look at the below-given list of top 5 best root apps to root android without PC. Use these best free root apps in order to root android without PC and then unlock various hidden features, uninstall bloatware, speed up you android phone, start enjoying ads free interface, privacy guard, and boost battery life of android device according to your wish. Here is the list of best android root apps: 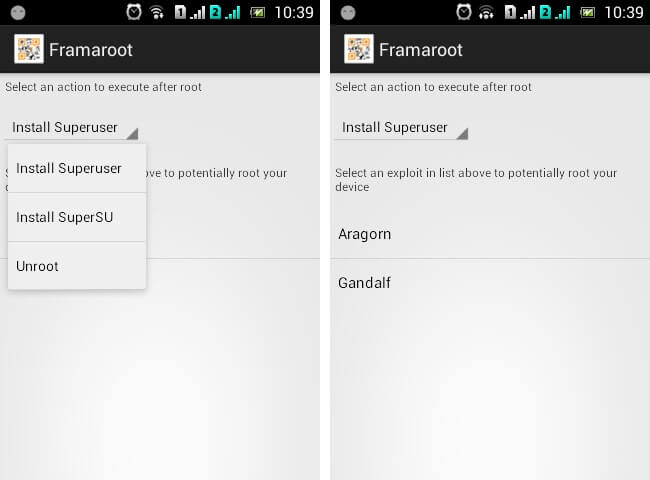 In order to use Farmaroot, you don’t need to use your PC, as there is no requirement of unlocking the bootloader as with just a single tap on the screen the app will root android without computer. Learn how to root android device without using pc with Farmaroot 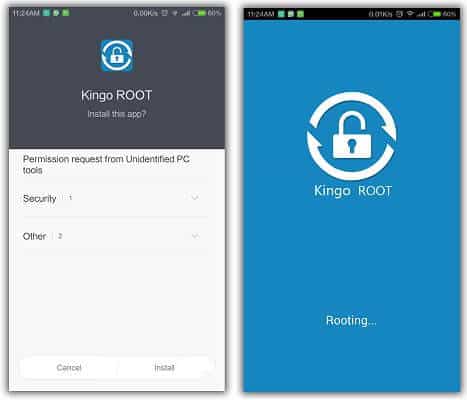 If you are still wondering how to root android without PC then we suggest you to install iRoot Download. iRoot is one of the best root apps for android which will help you in getting root access on your android device. The application is available for free, but you won’t find this app in Google Play store.

This android rooting app has been developed by the Chinese developers, but there is multi-language support available for iRoot which will allow you to use this best android root app in English and other languages too. To use this app, you don’t need to use your PC or laptop.

Towel Root is the next app which makes to our guide of how to root android without PC. Towel Root is very easy to use. The app comes with a clean interface and there are just basic functions present in this application. 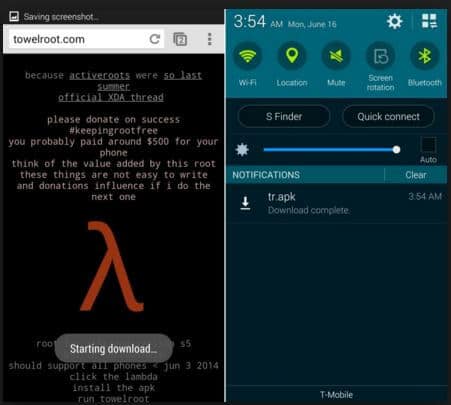 The app is ideal for all the HTC devices and even high-end devices like HTC One M8 can be rooted. Just like King Root, you can unroot your android mobile phone using Towel root in case you want to unroot it.

Making last to our list of rooting apps for android without PC is Baidu Root. With the help of this android root app, you can root any android device without any interruptions. There are both PC and android versions of this app available which will make it possible for one to get root access on their device easily. However, rooting via your mobile phone is easier as compared to your PC. 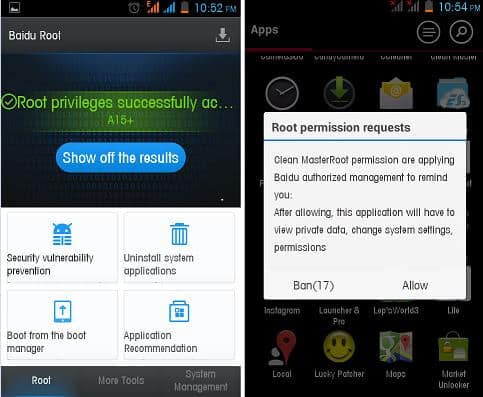 Baidu root supports more than 6000 android devices as of now. Baidu root will also install SuperSU on your device once root access is granted.

So, these are some of the best android root apps which make to our guide of how to root android without computer. It is always better to get root access by taking help of these free rooting apps for android as rooting with PC is bit difficult and includes little coding which can be hectic for all new smartphone users.

According to the reviews of many android users, there is no risk of device getting damaged or bricked when rooted using the above-mentioned rooting apps for android. We hope you were able to get root access with these rooting apps for android devices. Do you have any question or suggestion regarding above mentioned best root apps to root android without PC? If yes, use the comments section below to clear them.

Read next: Top 20 Best Root Apps to Use after Rooting Android