RAID (commonly known as “redundant array of inexpensive disks” or “redundant array of independent disks”) is a computer data storage technology (storage virtualization technology) that ideally combines multiple disk drive components into a single logical unit for the determination of data redundancy or performance improvement along with advanced features.

Basically, RAID offers a method of storing the same data in different places on multiple hard disks. Or in simple words, it can be said that data is distributed across the disk drives in one of the several ways (which is referred to as RAID levels) depending on the particular level of redundancy and performance required. 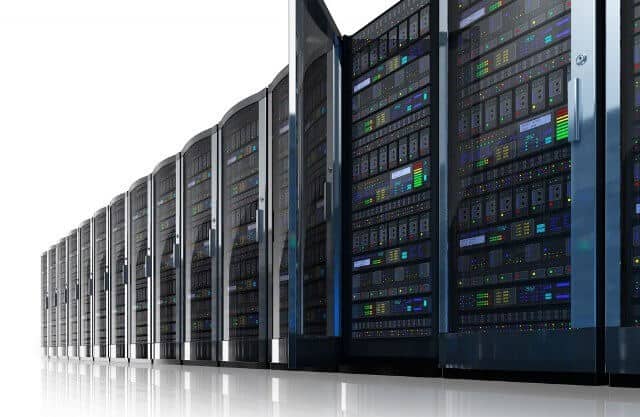 The different levels or architectures are characterized by the word RAID followed by a number such as RAID 0, RAID 1, RAID 2, RAID 3, RAID 4, RAID 5, and RAID 6. Here is a short introduction to different standard RAID levels:

Many people spend money in RAID with the sure expectation that it will help them to control the difficulty of backing up their files and data. But you shouldn’t make such mistake. So before proceeding to RAID, make sure you have already a backup plan and then consider your RAID technology options in that context.

You can notice that Software RAID has received an advanced changed while Hardware RAID is still continuing with normal facility and structure. Hardware RAID is really expensive, but software RAID costs nothing and very simple to move the disks to another machine and configure the appropriate software.

On-disk data compression is always a better option. Because if the data is perfectly compressed before writing then it will take very less time of it to write, so it moves more quickly to the disk in comparison of normal data writing.

Basically, ZFS is a combined filesystem and logical volume manager which is designed by Sun Microsystems. In starting ZFS was built for the Solaris OS, but later they published it under an open source license and it is now available for Windows, Mac OS, and Linux as well as.