Emojis are cool. Nowadays, everyone loves to use an emoji in their conversations (also in Bios, Quotes, Status) as it helps in making the chats more interesting and happening.Most of the online

Most of the text messaging applications come with a whole bunch of interesting emojis which you can use in your conversations but there are few emojis which are really cool but are not available in these applications. One such emoji is the Middle Finger Emoji or emoji middle finger (reversed hand with middle finger extended). 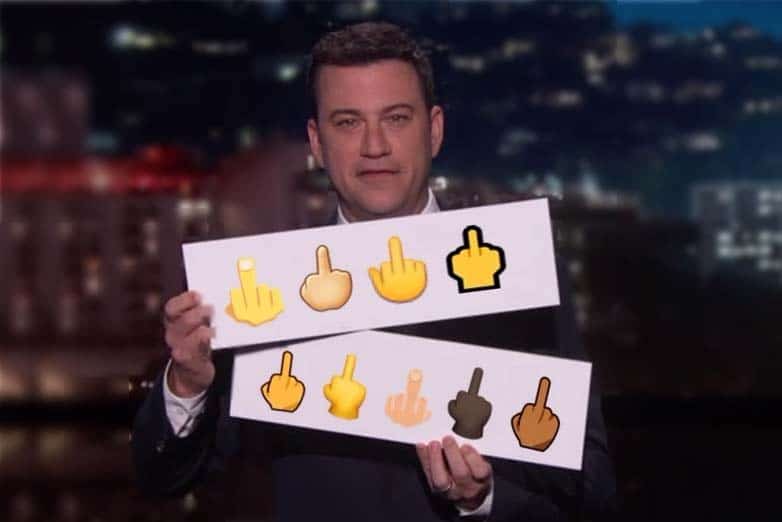 Do you know? How to Make Symbols with Keyboard on Facebook

What Does the Middle Finger Emoji Mean?

If you are counting your fingers starting from the index finger, the finger which you are going to get in the second position is your Middle Finger. Simply it can be defined as the long finger or tall finger which is located between the index finger and the ring finger called the middle finger.

The middle finger gesture is usually used to express contempt but can also be used humorously or playfully. These days, Kids love to show the middle finger to their friends and then say the “F” word and now if you want to do the same using your text messaging applications then you can simply follow the methods which we are about to explain below.

How to Get the Middle Finger Emoji on WhatsApp

WhatsApp Messenger is the most popular and widely used instant messaging application in the world which is used by more than 1 billion people in over 180 countries to stay in touch with friends and family, anytime and anywhere. 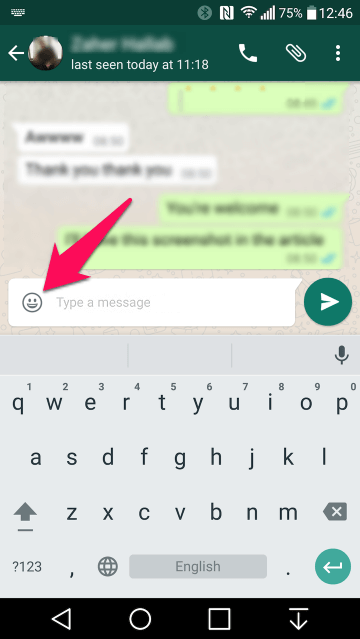 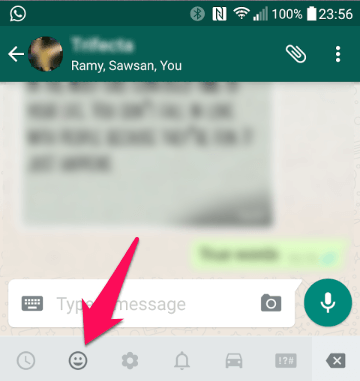 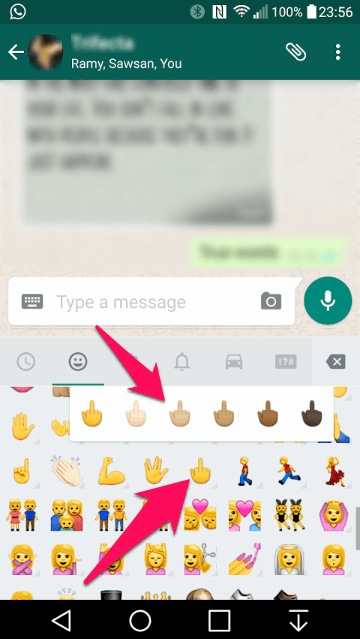 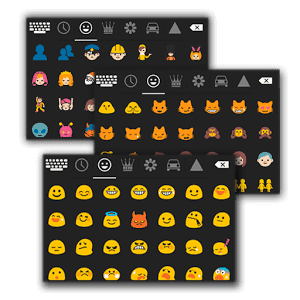 Middle Finger Emoji Copy and Paste on Android and iPhone

Yes, you can easily copy and paste Middle finger emoji anywhere you want to. This trick is ideal for people who are lazy or who were not able to download a good version of emoji app. You can copy paste middle finger emoji listed here on Facebook, Whatsapp, Android and iPhone and another platform. Once you have copied the image paste it anywhere you want to just like a normal picture.

The process to copy and paste middle finger emoji on Android, iPhone and Facebook is pretty easy: 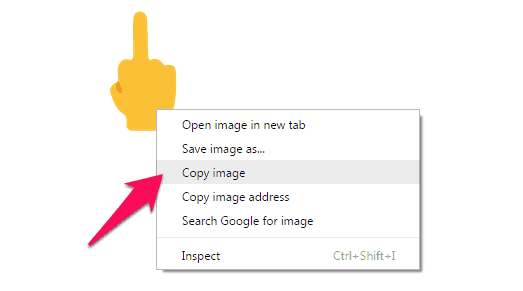 You can paste it in your Whatsapp conversations, Facebook chats, in your emails and pretty much anywhere. Once you have pasted the middle finger emoji, you can send it to anyone you want to and show them the middle finger.

Let us know using the comments section below – Which method did you follow to use middle finger emojis in your Whatsapp or Facebook conversations? Do you think that middle finger emoji copy and paste method is the best way to type, write or show reversed hand with middle finger extended emoji on Android, iPhone, WhatsApp, and Facebook?