We all know that Microsoft office is the best office suite which helps you to create documents, make presentations, excel sheets, and much more useful things. Microsoft Office 2016 is the latest version of Microsoft Office which is now available for all the computers and laptops. 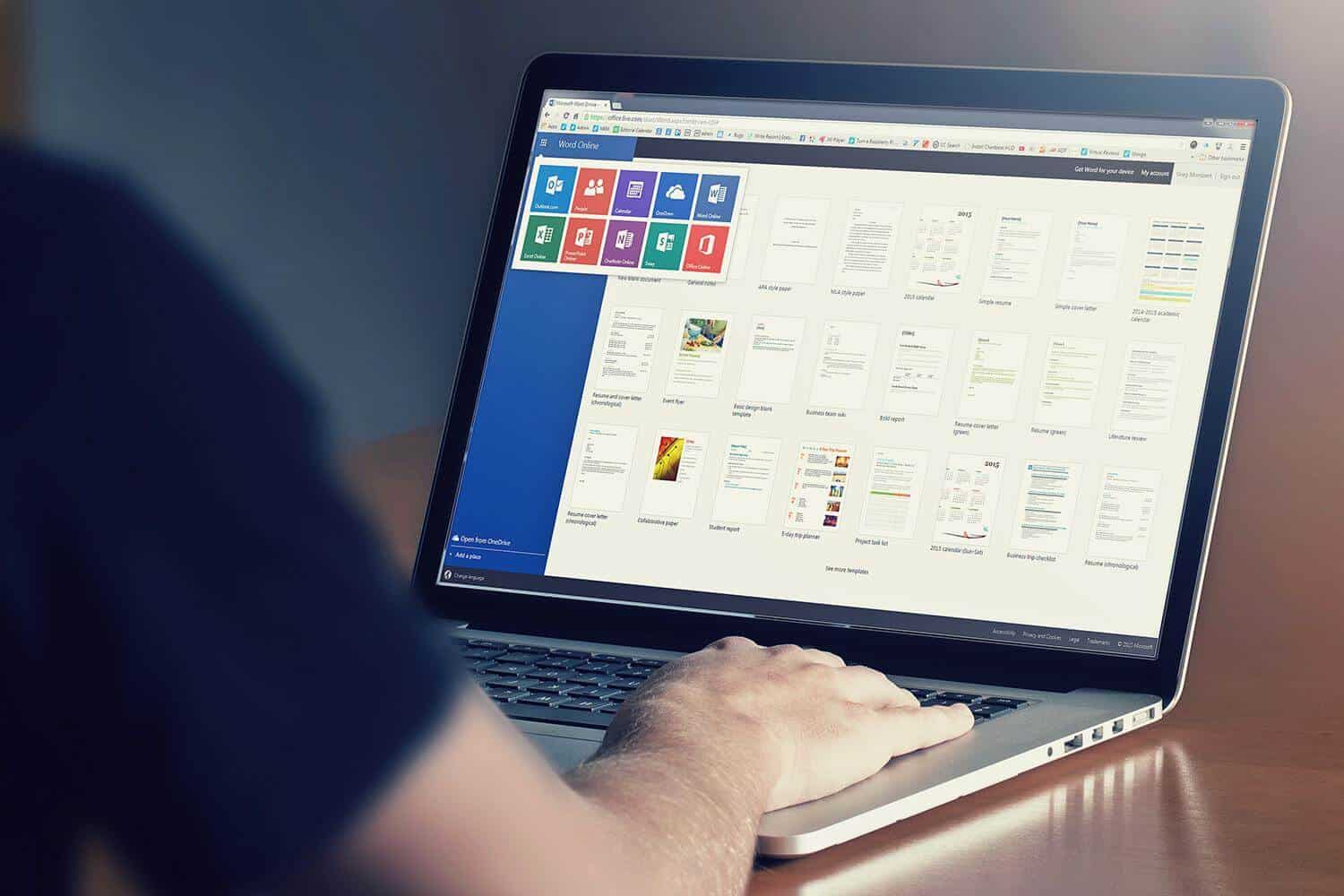 Smart Lookup is the next Microsoft Office 2016 feature. The word correction of the Office is just a mess and I am not able to understand how it really works. With smart lookup, you will be able to get insights of any word from trusted sources like Wikipedia.

The next Microsoft Office 2016 feature is office sway. Office Sway is an app which you will find in Office 2016. The app will help you in the creation of eye-catching presentations. All the presentations which are made using Office Sway can be easily embedded on the internet.

After you have done Microsoft Office 2016 free download, you will find another new feature called Mail Triage. Mail Triage is a Microsoft Outlook client which will analyze the email pattern you are following. It will analyze the people with whom you contact the most and will organize your mails as per your activity. This will not only bring organization in your outlook account but will also save a lot of your time.

If you use Skype a lot, then this feature will make you happy. Microsoft has added Skype in Office 2016 which you can use after Microsoft office 2016 free download. With Skype integration you will be able to communicate with your clients directly while working on your assignments. This feature is a great addition for freelancers.

The last new feature which you use to get in the Office 2016 is the Windows 10 support. With Windows 10 support, Cortana can be used which will provide biometric security and many other features. If you are using Windows 10 then Microsoft Office 2016 is one of the most compatible and serviceable software to enjoy Word, PowerPoint, Excel, Mail, Calendar, and OneNote etc at a place.

So, these are the top 10 new features of Microsoft Office 2016. Which feature did you liked the most in Office 2016? Let us know using the comments section below.