Viruses are a common problem these days. There are millions of people who surf the internet looking for new things each day and with the increase in the number of people surfing the web, the threats associated with the online World Wide Web have also increased. Hackers have developed new exploits, malware and spyware which will enter your Mac systems and will leak all the sensitive information. 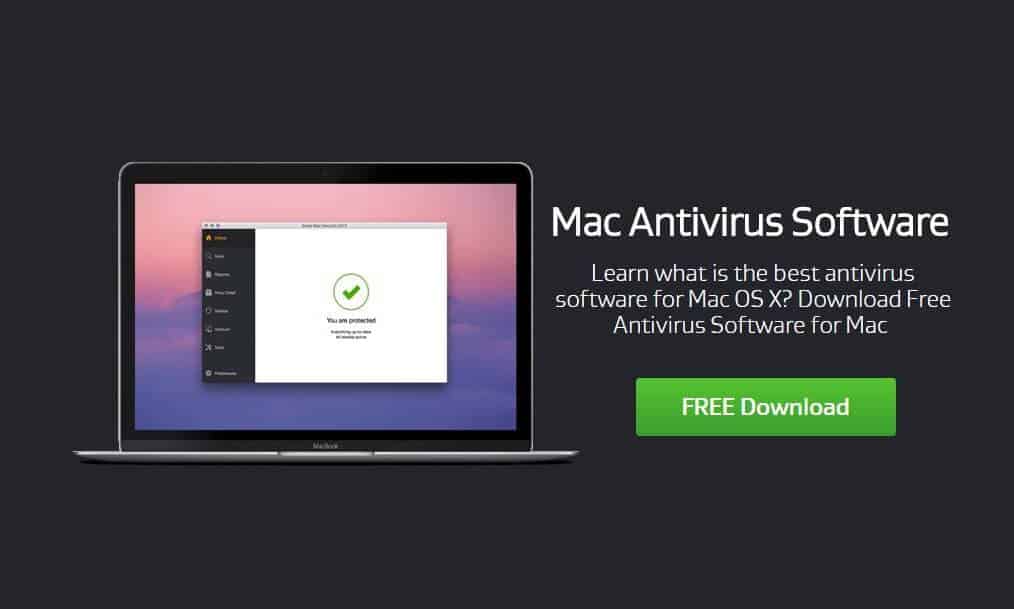 Although, Mac OS X is considered as one of the most secure operating systems available in the present time. But you never know how dangerous any virus and malware are. So, download a very powerful antivirus software for your Mac and give it the protection it deserves. 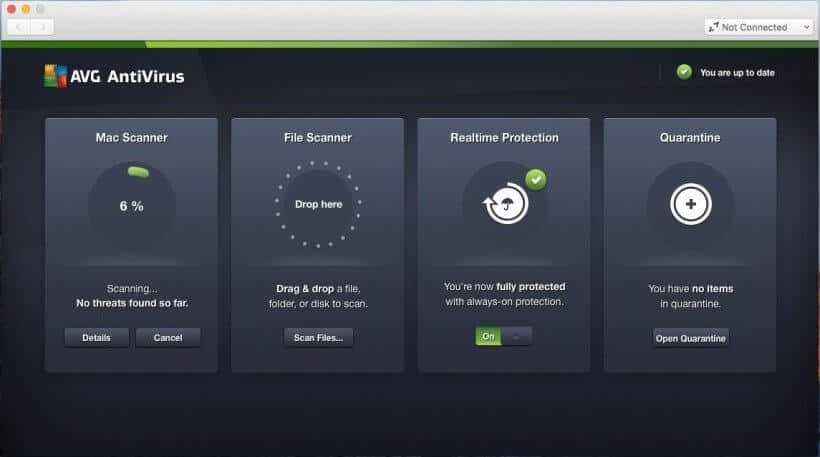 One of the best features of this mac antivirus software is that it will prevent the virus from spreading on your friends computers. The triple protection will protect your computer, mobile, and Mac. You might also like: How to Disable AVG Popup Notifications

If your Mac system is running slow then there is a probability that there are malwares in your system. Malwares are installed discretely while you are installing other programs which will lead to slow processing speeds. Malwarebytes is one of the best antivirus software for mac which will scan all the malwares which are present in your computer and will quarantine them. 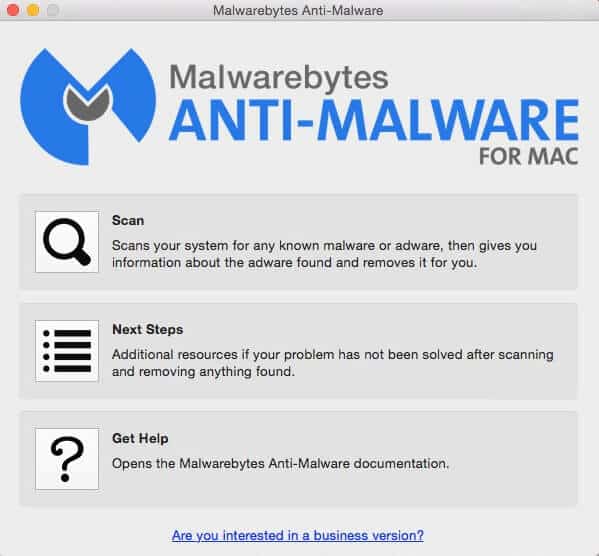 The code or software which is responsible for the malware will be deleted by Malwarebytes automatically. This best free antivirus software for mac not only deletes malwares but also detects Trojans and deletes them too. In simple words, Malwarebytes Anti-Malware for Mac is the most appropriate Mac antivirus software to removes adware and malware, revives your Mac system.

Keep your Mac system protected 24X7 for free with Avira Antivirus. Avira is a free antivirus software for Mac which delivers the best protection from hackers and online attacks. Once you have installed Avira, free antivirus for Mac your system will be protected not only from Mac threats but also from the viruses which are for Windows users. The real time scanner will analyze the files which are present in your system. 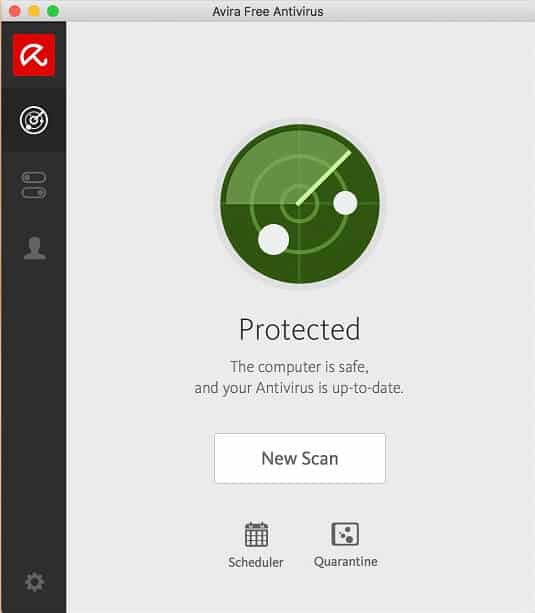 All the files which are suspected as viruses, malwares and spywares are quarantined automatically by Avira Antivirus. If you think that a certain file has been quarantined by mistake you can un-quarantine it by taking help of the quarantine management.

One of the best free Mac antivirus software is Avast Mac Security. Avast is cross-platform antivirus program which is available for Windows, Mac, and even mobile devices. There is no doubt that Mac OS is one of the most secure systems but there are still many threats which your Mac system can face. 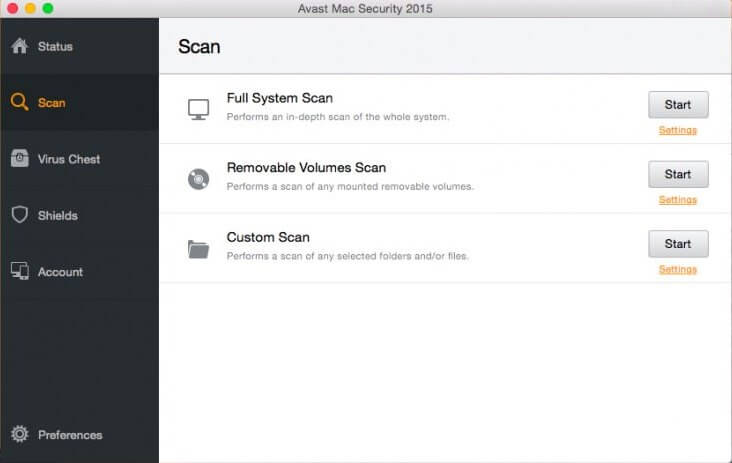 Using Avast you will be able to remove all these threats. To download free antivirus software for Mac you can visit the official website of Avast.

Last but not the least is the Comodo Antivirus Software free download for Mac. The real time protection will protect your system from all possible threats. There are regular virus database updates pushed by the Comodo team which ensure that your system is safe from the newly developed exploits and viruses by the hackers. 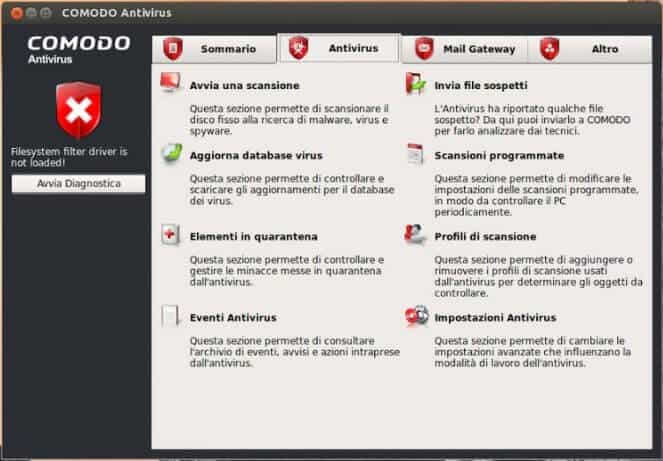 If you are looking for an antivirus program which provides zero-day malware protection, Comodo antivirus software free download for mac is the software for you. To download free antivirus for Mac you can simply visit Comodo’s official website.

Read next: How to Make Your Mac Run Faster and Improve Its Performance