If you are a professional web developer or a tech geek who wish to learn android app programming then somehow this article is going to provide you some very nice and useful resources which will help you to increase your app development skill.

Many expert web developer says that android app development is one of the most profitable jobs (less work but brilliant work) if you are ready to do something different from general things. If this is right then why you don’t start to make android app by applying your android programming skill? 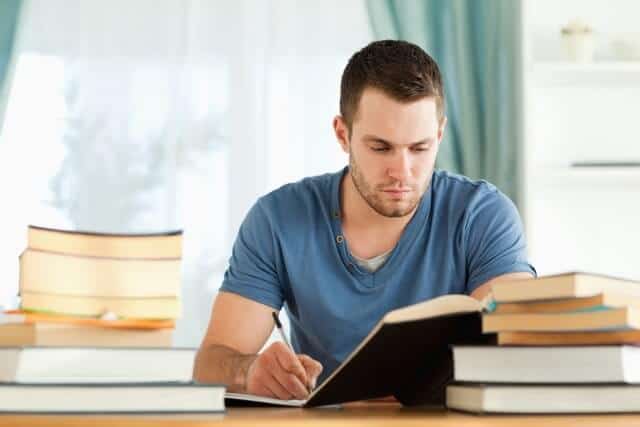 Related articles for you:

By the name ‘Hello, Android’ you can guess that android app development tutorials written in this book will be for the newbies. If you are thinking so then yeah you are right.

“Hello, Android” authored by Ed Burnette, is the most popular and best book to learn android app programming. The book provides you the real insight of android programming. From this book you can get the actual suggestions on several versions of Android from Cupcake (Android 1.5) to FroYo (Android 2.2).

This book is the first choice of most of the Android app developers because helps you to learn to make android app with audio and video support, by adding graphics using 2D and 3D OpenGL, different network with web pages and other web services and many other things too.

If you want to learn Android Application Development as soon as possible then this book will help you a lot. You can easily learn Android app development just within 24 sessions, you will have to spend only one hour for each session and you will be a good Android Developers. Each and every chapter is very interesting and you will love to read it. 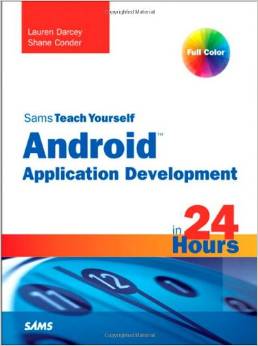 “Android Development for Dummies” is written by Android guru Donn Felker and is one of the most popular selling Android books. The book is very well written in few simple sections so that the all concepts will touch your brain even reading it once.

The book contains complete introduction of android app programming and along with its SDK kit, app building, making tools, build a modular apps and many other super concepts too. 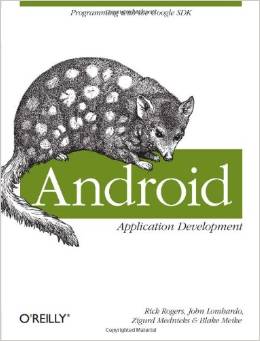 If you have learned the basics of android app development then it’s time to dive in advanced android programming tutorial to be a expert Android app developer. This book is specially made for all those developers who have sufficient understanding of android basics and want to make new Android apps by applying their clear concepts. 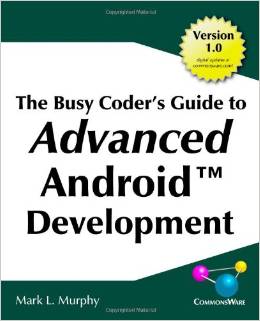 “Android Apps for Absolute Beginners” is the book that has proved as a great source of learning android application development for newbies. If you are willing to read from start about making android app then this book is enough appropriate for you. 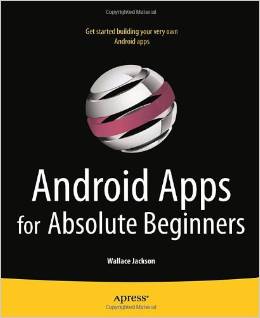 “Android Programming: The Big Nerd Ranch Guide” authored by Brian Hardy and Bill Phillips, is one of the best introductory Android books for android app programmers with great Java experience. The Book is highly popular because of its amazing explanations of key concepts and APIs. 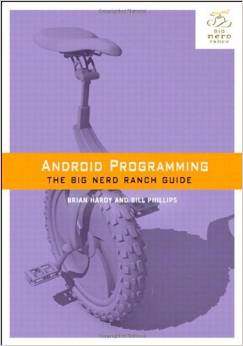 Erik Hellman (the author of Android Programming: Pushing the Limits) tried to mention all the possible ways and android programming related to Android OS. People say this book can teach you – how to make Android app just within an hour. I would like to recommend you this Book, if you are really interested to learn android app programming. 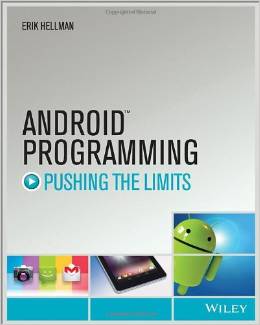 I hope you found this article useful for you and got some best books to Learn Android Application Development. Feel free to share your view with us through comment section. I would love to know – what technique or android books are working well for you to learn android app programming?