Android is the most popular mobile operating system which is used by a lot of people. You can use android both on low-end devices and high-end devices too. The customization options and a huge range of features are the reason why people like to use the android operating system. If you have ever used an iPhone we hope that you loved its interface.

The interface of iOS by Apple is simply great. Apple devices are very expensive so one has to think twice or thrice before buying any of them. If you are also a huge iPhone/iPad fan and want to experience iOS interface on your android smartphone or tablet then you can a powerful and best iPhone launcher for android free download. 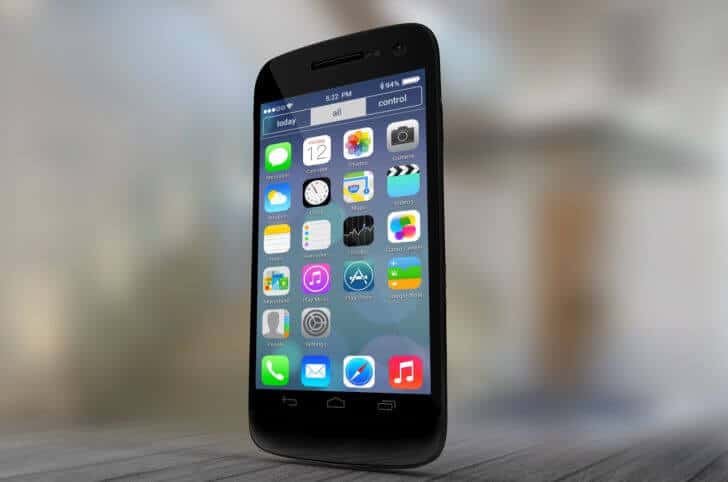 In the previous guide, we have already explained about “how to make your android look like an iPhone” and “best apps to make android look like iPhone“. If you haven’t read that guide yet, you can read from here. And in today’s article, we are going to share some best iPhone Launchers for android smartphone and tablet which is specifically designed to turn your Android into an iPhone and give your Android’s interface the look and feel of an iPhone.

So without doing any delay, let’s check out the list of top 5 best iPhone launchers for Android 2017:

One Launcher is one of the most widely downloaded iPhone launchers for android. The launcher is very easy to use and it comes with a great set of features. With this launcher for android, you will get lightweight, minimalistic and simple yet beautiful iOS interface on your android mobile phone. 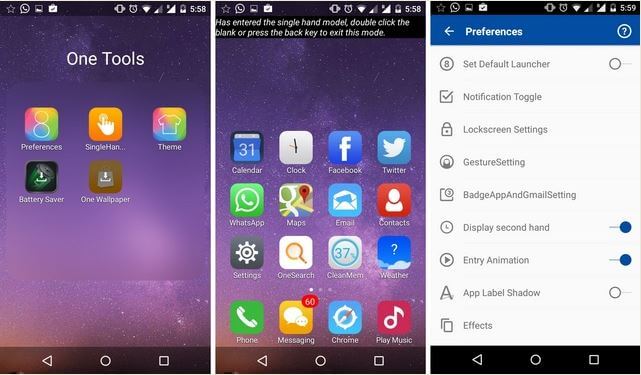 There are no advertisements or excess widgets to hang your mobile phone. There are a lot of customization options available with One Launcher. You can customize the home screen as per your needs and also select if you want to use the transition effects. 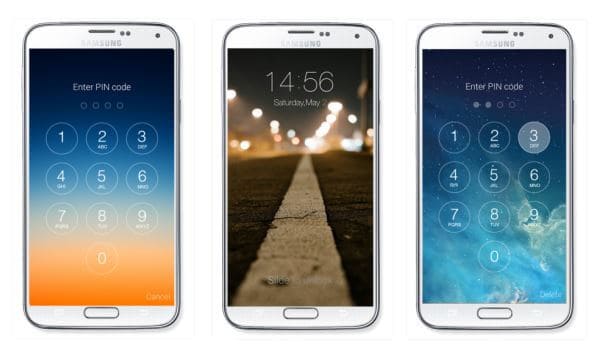 Just like in iPhone, you will get the slide to unlock feature to unlock your smartphone and you can also add the Apple style pin code. OS 8 Lock screen will easily fool all your friends. This iPhone launcher for android free download is available in Google Play store.

There is also an option to add your preferred icons on your mobile phone. You can download launchers for android by visiting Google Play store. 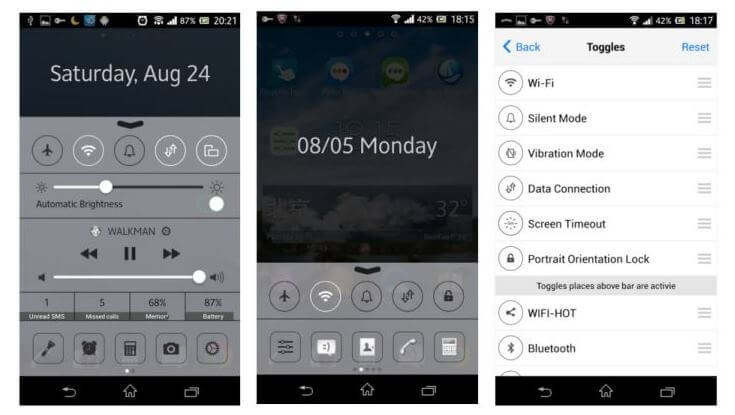 The toggles are customizable which means you can edit and add the ones which you like to use the most. You can also add shortcuts of the mode used apps. Control Panel – smart toggle supports Android 2.2 and above. 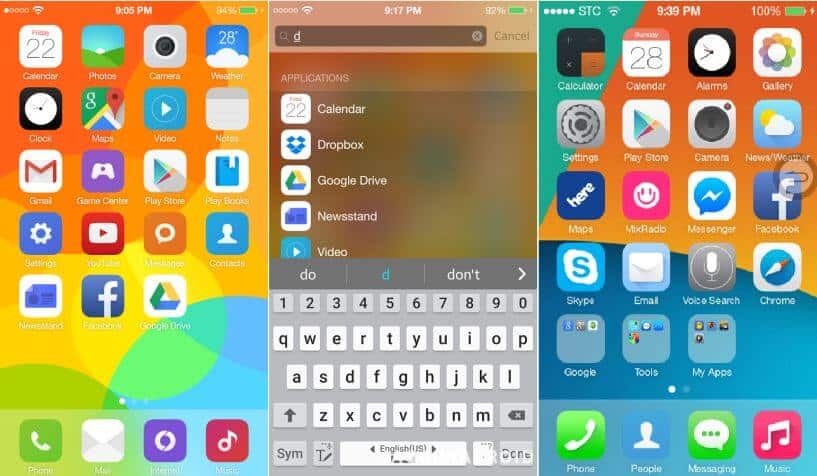 Some of the things which you will get on your mobile phone with iLauncher are the animations, icons, search system etc. There are many customization options also available in this app. To download launchers for android, you can visit Play store. So, if you really want the iOS 7 look on Android then you must give a try to iLauncher for android.

Transforming your Android device look into an iOS device is really a very simple task with these best iPhone launcher for android. Different launchers will add different features, so we suggest you to use all these launchers according to your preferences.

Are you using any of these iPhone launchers on your android mobile phone or tablet to make your android device look like an iPhone? If yes, share the screenshot of your android home screen with us using the comments section below.