Even a couple of years back, the words smart and cheap didn’t quite go well together. Although there were very affordable smartphone models available in the market even a few years back, but they were literally cheap when the overall quality and performance are concerned. Really low-cost smartphone models were generally expected to come in cheap plastic built, super low specs, bad cameras, and horrible displays. Altogether such handsets could not be called smart from any angle and they just provided pseudo-smartphone experiences to the first time users.

Current pseudo-smartphones have changed. Now, we really have tons of great new smartphone models that are actually smart in their capabilities and features, while also coming with astonishingly affordable price tags. The best part about these latest budget smartphone models is that they don’t look cheap at all and mostly come with the premium visual appeal as well. 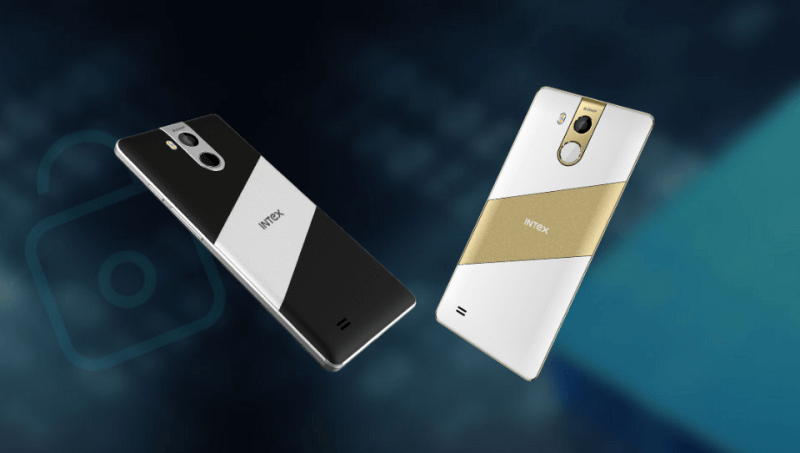 The Indian smartphone market is brimming with innumerable new low-cost smartphone models and the various global and Indian mobile handset makers are always engaged in a tough fight of who can offer how many new models with great features and low price tags. Keeping in line with the tremendous market competition, Intex is also in a new smartphone launch spree and is going about breaking its own records.

The latest offering from the house of Intex is available for sale exclusively through the online retailer, Flipkart. The good looking new smartphone model comes in two attractive color choices of Black with Silver and White with Gold color schemes. 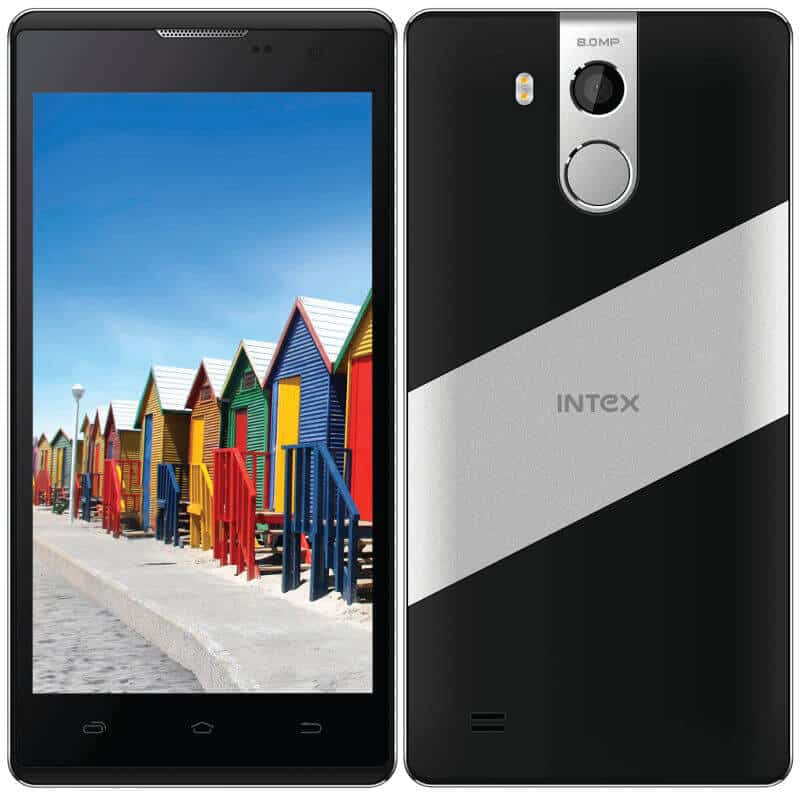 The new Intex Cloud String HD can be indeed a great new choice for all those who wish to buy a good new affordable smartphone model that doesn’t look or feel cheap and also offer the very useful security feature of a fingerprint scanner.

So, if you are considering buying the new Intex Cloud String HD smartphone model, then here’s a more detailed look at the handset offering the knowledge of what all it comes packed with:

The Intex Cloud String HD boasts of a fingerprint sensor placed on its back panel that is positioned just below the primary camera. The feature of a fingerprint sensor is highly popular among the modern smartphone users, as this not only offers the convenience of easily locking and unlocking the device but also protects all the precious personal data from falling into the wrong hands by thwarting the possibilities of unauthorized access to the device and other security features.

The Cloud String HD’s fingerprint scanner smoothly locks/unlocks the device, while also add the required protection. This sensor can also be used to take photos easily with a simple touch of a finger.

The Cloud String HD comes with a good eye-catching design language that features a trendy diagonal striping design at the back which is done with its dual color combination. The mobile phone has a sleek styling which further enhances its attraction. Its back panel is smooth and nice to hold. There are two color combinations available on this model – Black and White, and While and Gold, both of which look very stylish.

The Intex Cloud String HD gets powered by a quad-core chipset that has been clocked at the speed of 1.3 GHz. The processor has a support of 1 GB of RAM. The smartphone runs on the Android Lollipop 5.1 version Operating system. The Cloud String HD comes packed with an onboard memory of 8 GB. The handset comes with the flexibility of expanding the storage further up to 32 GB with the help of a microSD card.

The smartphone gets powered by a removable 2,200 mAh battery pack which should offer good backup. You may also be interested in checking out: Top 10 Best Battery Saver Apps for Android Smartphone

Considering its specs and price, the latest Intex smartphone goes into direct competition with many affordable smartphone models including the Coolpad Note 3 Lite and Phicomm Energy E670 among others.

In short, the new Intex Cloud String HD seems to be a great new smartphone with a sub-6k price tag which is the really affordable price. Considering its price point, the Intex Cloud String HD Smartphone is really a complete package with trendy good looks, good specs, and 4G connectivity support. And it is the only smartphone model in the Indian mobile phone market that offers the premium feature of a fingerprint scanner at this price point.

So, if you are not too keen on spending even 6k for a decent new smartphone, but do want a proper smartphone experience along with the convenience of a fingerprint scanner, then the new Intex Cloud String HD is surely a great pick.