Have you ever wished to download similar games like clash of clans for android smartphone or tablet?

Clash of Clans is undoubtedly one of the best strategy games which are available for mobile phones and tablets. As the game gained popularity among mobile gamers many developers started developing games like Clash of Clans.

This is the main reason, finding many other games like clash of clans is super easy but selecting the best one from the similar clash of clans games is super confusing too. But if you have a helpful list of some good games like Clash of Clans that don’t require so much time for upgrades and acquiring units, buildings, etc. then obviously your selection task will be much easier. You might also like to read: Top 20 Best Free Games Like Candy Crush Saga 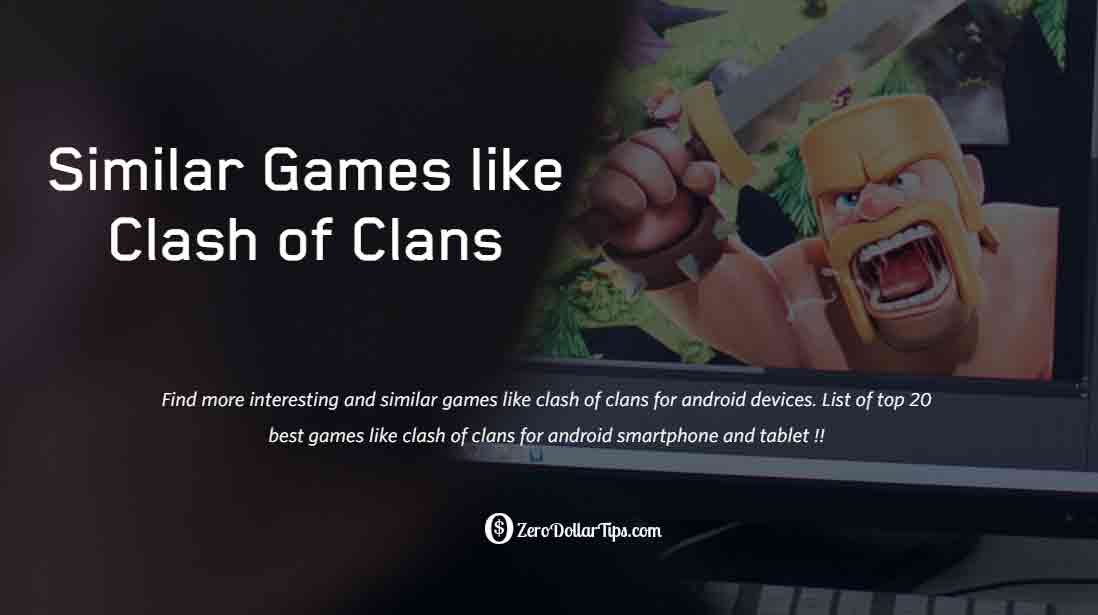 Top 20 Similar Games like Clash of Clans for Android

Clash of Clans (Created by Supercell mobile game development company) is an extremely addictive combat strategy game. If you really liked the complete gameplay of Clash of Clans game and want to play some other games that are almost similar to Clash of Clans in terms of gameplay but quite different in terms of style and user-interface then you are at the right place. We bring you a huge collection of similar games like clash of clans for android devices that have something exciting and unique way of exciting strategy to offer.

So, let’s have a look at the list of top 20 best games like clash of clans for android smartphone and tablet: 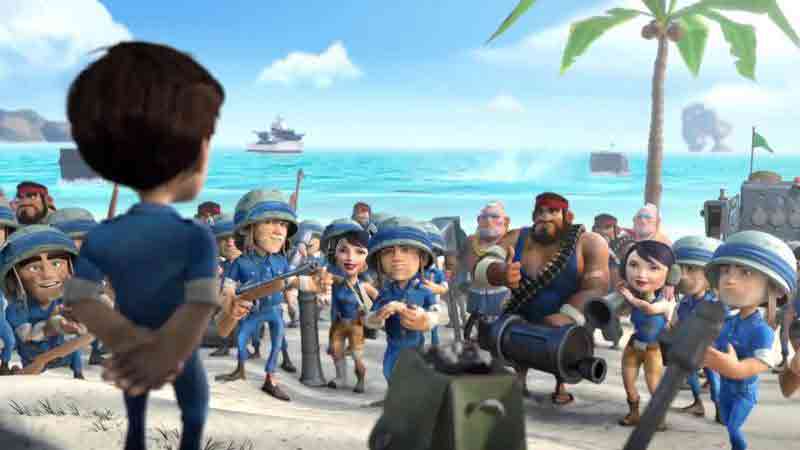 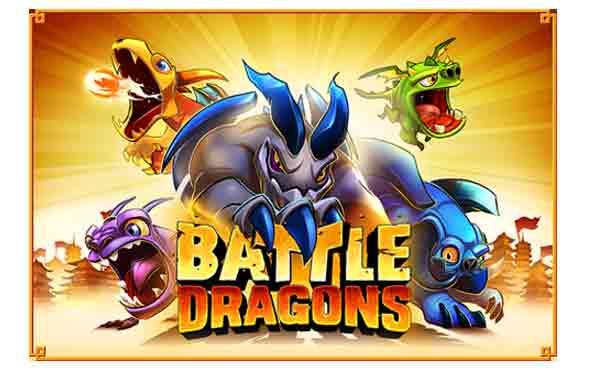 Heroes is from the Call of Duty gaming franchise. This is the first Call of duty game which is available for android smartphones and tablets. Just like Clash of Clans free download, you can visit Google Play store to download Call of Duty: Heroes. If you are a call of duty series fan then you need to check this game. Select from different weapons to take down your enemies as there are a lot of deadly weapons in the game. 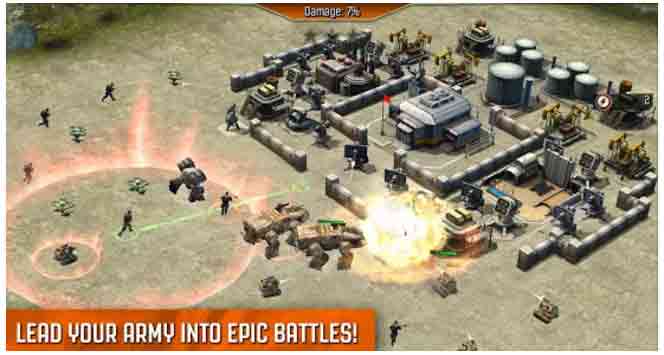 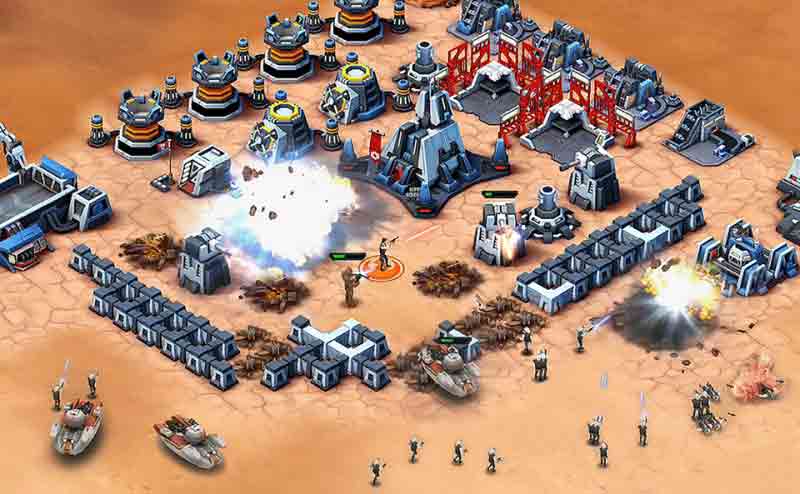 Start by building your military base and protect it from attacks of your enemies in Jungle Heat. Jungle Heat: Weapon of Revenge is an online multiplayer game and a free cross-platform war game where you will be playing with thousands of online players. Destroy the base of other players and raid all their resources. To download Jungle heat and clash of Clans for android smartphone and tablet you can visit Play store. 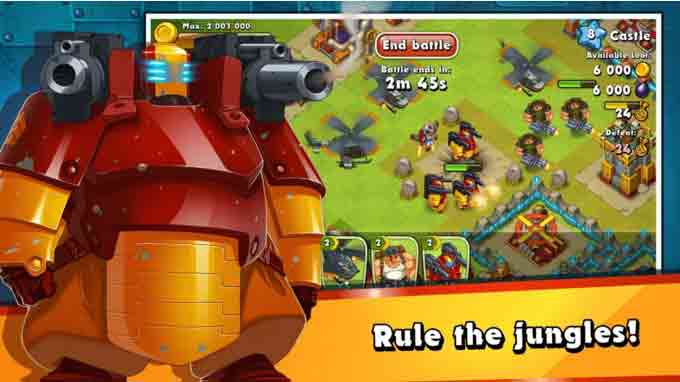 VikingWars for Kakao is one of the best games like Clash of Clans for android. You will find similarity between these two games however you will be playing back in the Viking age in Viking Wars. Protect yourself and attack your enemies. There are different tribes in the game and only one will remain in the end who is able to prove himself as a true Viking. 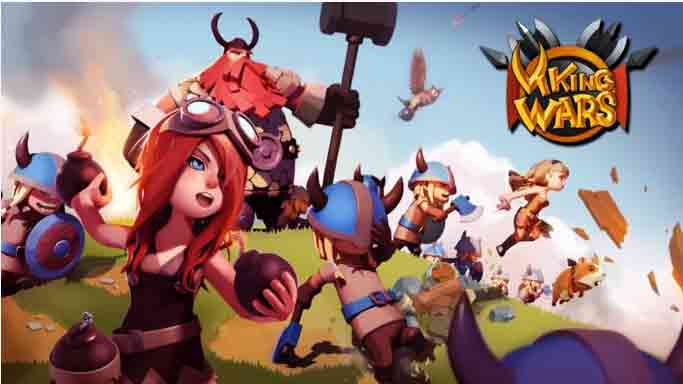 Become a true warrior and train your troops in Total conquest. The game is themed in ancient Rome where a warrior is needed to bring back peace and save the entire kingdom from the attacks. Total Conquest is one of the best games like Clans of Clans for android. You can create your own legion or join one in the game. 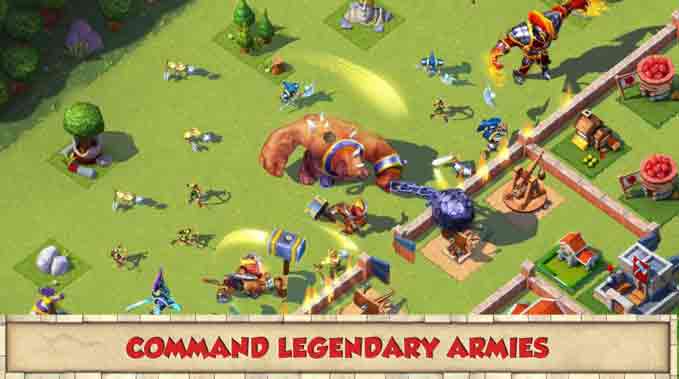 If you don’t want to download clash of clans for android devices and want to play something different then you can try Castle Clash. The game is having the online multiplayer mode with amazing features. You can team up with your friends to take down the bosses in the multiplayer battles. Castle Clash and Clash of Clans free download are available in Google Play store. 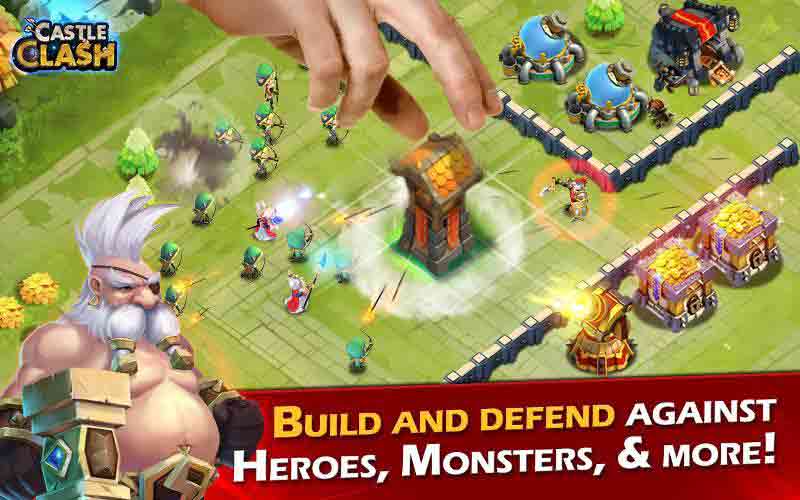 Battle with other players to become the king and rule the world in Clash of Kings. The massive online multiplayer game comes with real-time battles where you have to defeat your opponents and protect yourself from attacks. You can create your own army by selecting the heroes, train them and deploy on the battlefield. 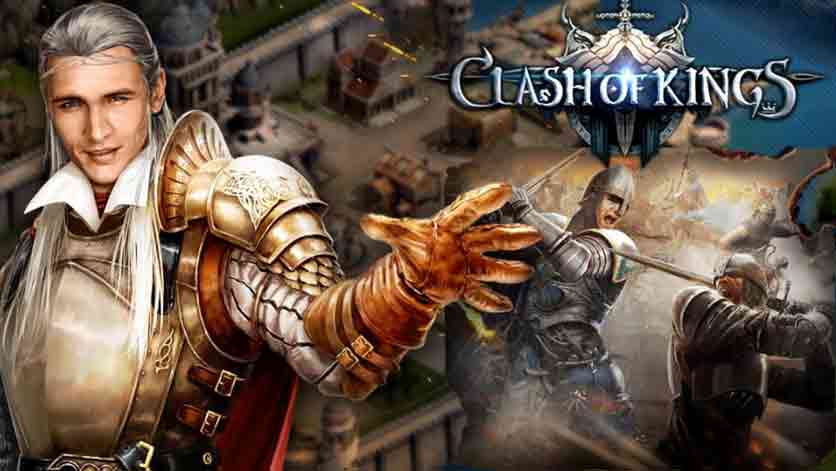 The next game which makes to our list of top 20 best games like Clash of clans for android is Dragon Clans. You can begin with building your own village in the game. You can add fierce Vikings, mighty dragons and sorcerers in your troops. Every hero is having special powers which can be used to loot destroy the villages and capture all the resources. 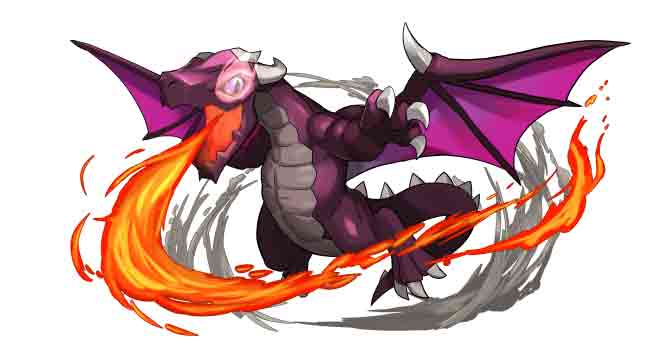 Must see: Top 10 Best Browser Based Games to Kill Boredom

Play with cute little Ninjas in Ninja Kingdom. The strategy game is available in Google Play store. If you are not able to download Clash of Clans for android devices then you can try Ninja Kingdom game as it is also a strategy game. 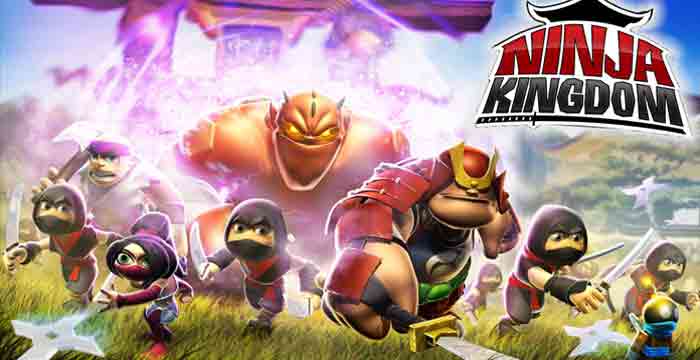 If you want to experience the World war battles then you can try Little commander WWII TD. Beat all the Nazis who took over the battlefield in World War 2. Save the day by identifying and destroying all the Nazi bases in the game. Little Commander WWII TD falls under the category of tower defense and strategy games. 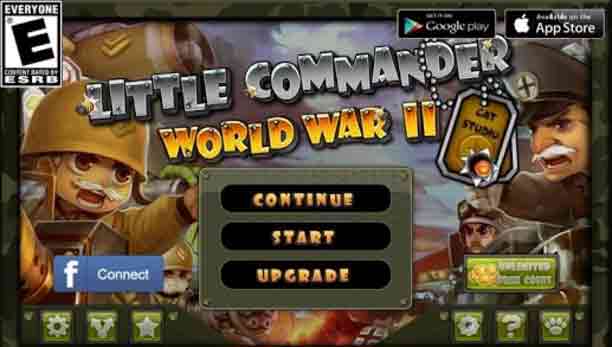 The successor of Plants vs Zombies also makes our list of top 20 similar games like clash of clans for android. There are many new improvements and changes done in the game which you will love. Destroy all the zombies by using the plant power in Plants vs Zombies 2. 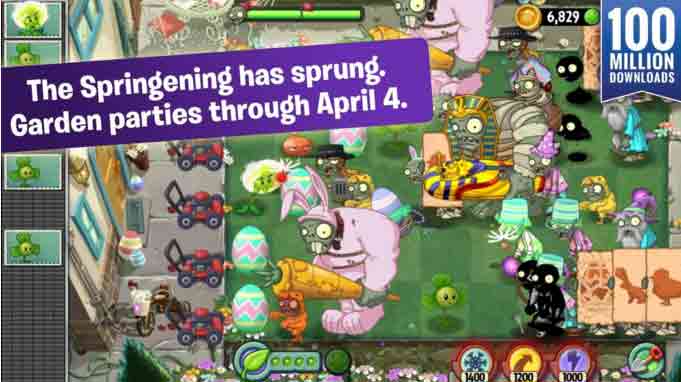 Empire: Four Kingdoms is similar to clash of clans for android smartphone and tablet. As the name suggests there are four kingdoms in the game and the empire needs a leader who can stand and defeat all the forces. Use your army to take down on the kingdoms and become leader of four kingdoms. 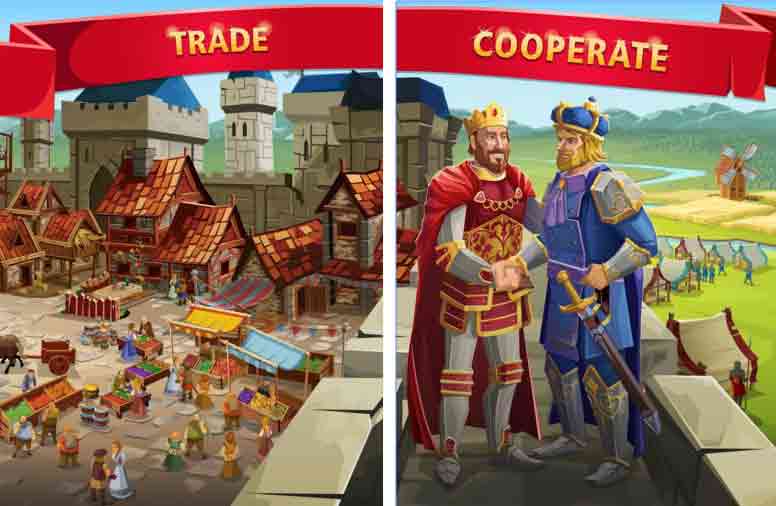 Use the power of the elves and noisy dwarves to take down on the shadows in Shadow Kings. The game is setup in a beautiful 3D world which is filled with danger and secrets. You are the owner of your city and you have to decide how to run and develop it. 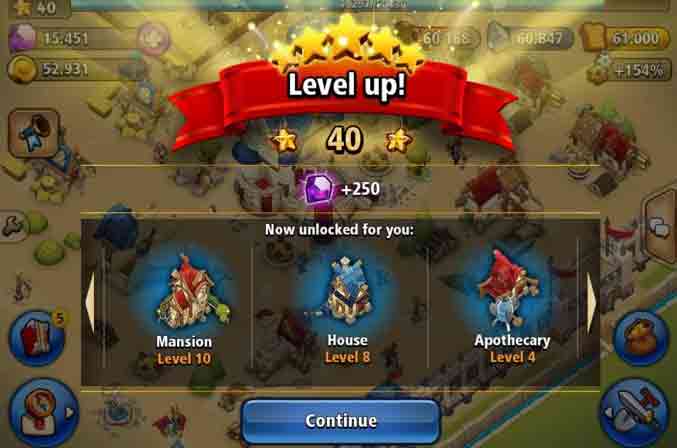 The game is themed on Superheroes vs Zombies. Add superheroes to your army as they are the only ones who can defeat zombies in Apoc Wars: Clash of Zombies. There are more than 30 superheroes in the game which you can add to your army. Take help of your league mates to take down on the bosses. 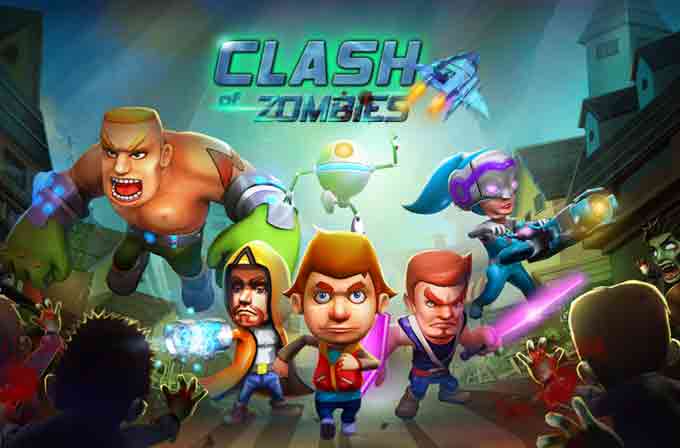 DomiNations is another some of the best similar games like clash of clans for android devices. There are different civilizations which are wide-spread across the world. You have to select your nation and develop it so that it can reap rewards. Help the people of your nation by providing them their daily livelihood. 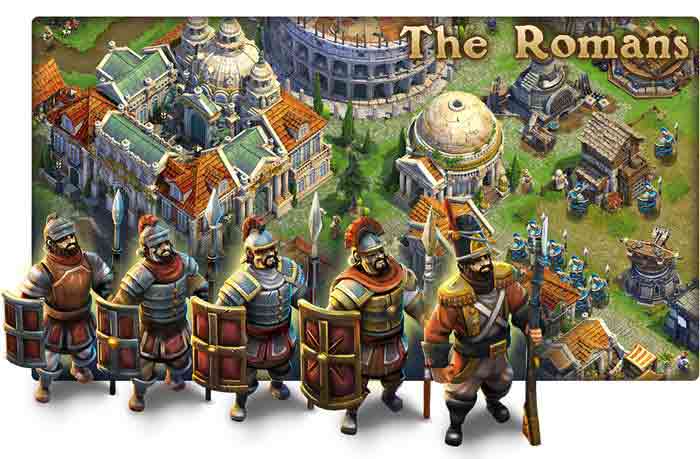 There are both single player and multiplayer battles in the game. Discover new technologies like Gunpowder, Flight, and Cavalry which will help in unlocking new items.

It’s time to take over the world in Friendly Fire. You are the commander and it’s your job to create an army which will be used to take over the force. As you will win the battles you will secure your tag of the World’s greatest super power. You can also play the game with your friends as there is online multiplayer game mode. 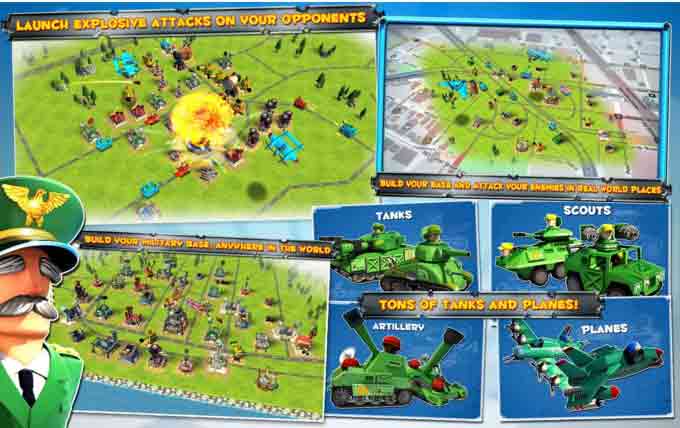 If you like playing similar games like clash of Clans for android then you can try Samurai Siege: Alliance Wars. Unlike Barbarians, you will be building an army of ninjas, monsters, and samurais in samurai siege: Alliance Wars. Protect your village by adding defensive units so that it can stand all the attacks by your enemies. 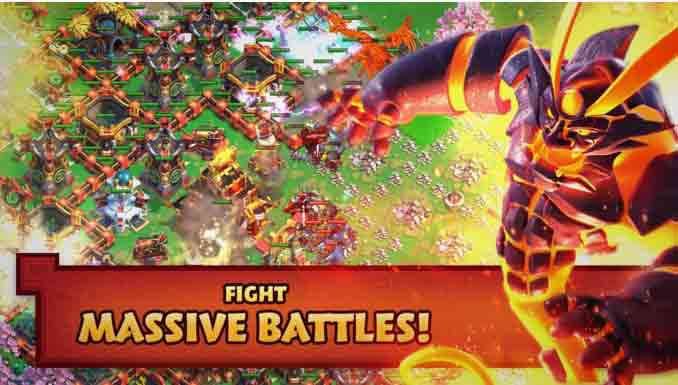 Last but not the least is Battle Beach. It’s your responsibility to bring back civilization on all the islands in Battle Beach. Use the weapons to take down the forces which are leading to chaos and restore peace in Battle Beach. As you will level up in the game the number of unique units will increase. 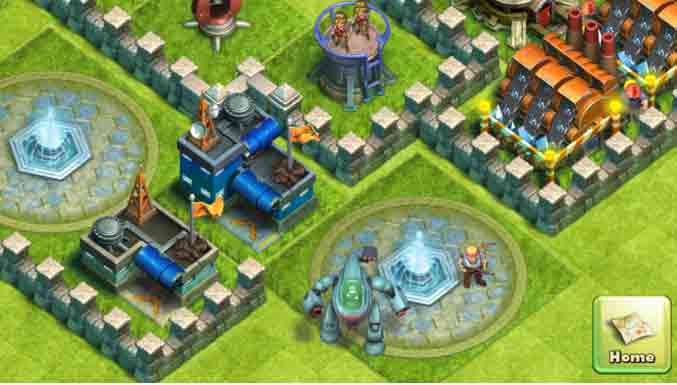 If you love playing Clash of Clans game, you must check one by one the above mentioned top 20 similar games like Clash of Clans for android. All these best games like clash of clans for android smartphone or tablet are available on Google Play store and can be downloaded for free. You may also be interested in checking out: Top 20 Best Free Games Like Candy Crush Saga