Windows 10 is the latest operating system which you can use on Windows PC’s. The operating system was launched by Microsoft on July 29th and is now available for laptops and computers. People love using Windows 10 as their favorite Start button is back however there are many people who are complaining about Windows 10 printer problems. 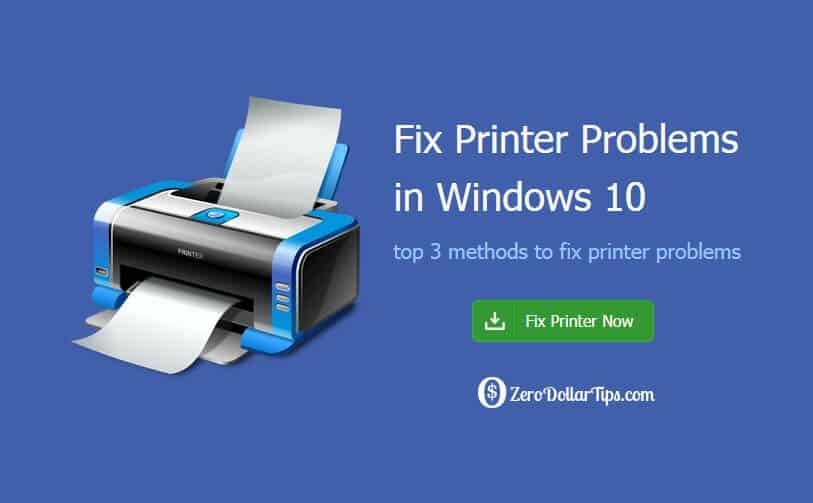 How to Fix Windows 10 Printer Problems

Printer problems in Windows system are one of the most common issues and most of the time outdated printer driver or a bad connection between your computer and the printer are responsible for this reason.

Once you have downloaded Windows 10 printer troubleshooter, you can open it by double-clicking on it and then select the Printer which you want to troubleshoot. Finally, click on Next button and the process will begin which will help you to fix all the windows 10 printer problems. 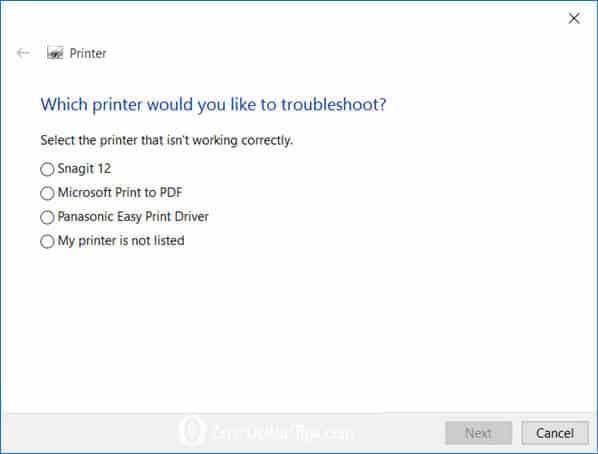 This official printing troubleshooter have the ability to check print spooler service errors, printer driver update, printer connectivity issues, errors from printer driver, printers that are not shared with the HomeGroup, and printer queue etc. 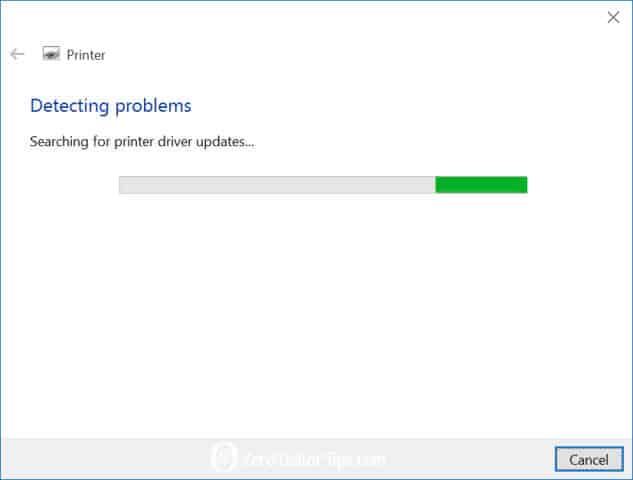 Updating the printer drivers will also help you to fix printer problems on Windows 10. If there are outdated or corrupt drivers of the printer installed on your PC there is a high probability that you will be not able to use the printer. We suggest you to manually download the drivers from the website of printer manufacturer and then update them on Windows 10.

If you are sure that the printer is having the latest drivers installed, we suggest you to cross check the version of drivers of your printer with the latest ones which are available on the website. This is another step which comes under the troubleshoot printer problems.

In order to uninstall the current drivers which are installed on your PC, you have to go to Control Panel → Programs and Features and right click on drivers option. Finally, click on Uninstall button and it will uninstall the drivers. Once the printer drivers is uninstalled successfuly, now you can install the latest or updated versions of printer drivers. 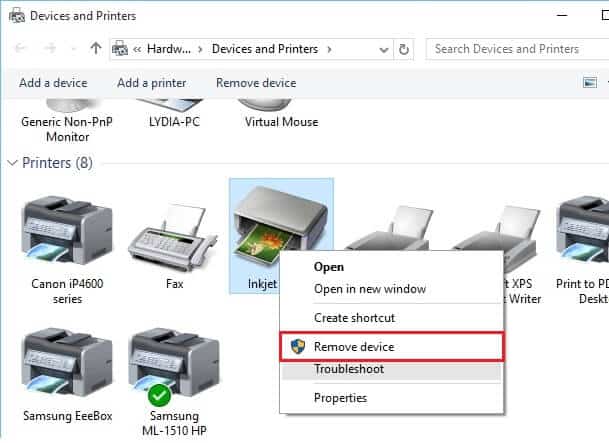 You will see some instructions on your screen. Follow these instructions and you will be able to disconnect the printer from your PC. Once disconnected, connect the computer back again with your PC. This should resolve the Windows 10 printer issues. If you were not able to fix the printer problem in Windows 10 then we suggest you to get in touch with the manufacturer of your printer or contact the Microsoft support team.