Do you want to know the difference between Windows Update and Cumulative Update for Windows 10? Learn what are Windows 10 updates and cumulative updates.

Microsoft loves pushing updates for Windows machines in order to provide the latest features to the users and ensure that all the vulnerabilities are covered with windows update. As soon as you are done with a Windows 10 update, you get a new one. Windows 10 was launched a while ago and since its inception, many updates are pushed by Microsoft for this operating system. 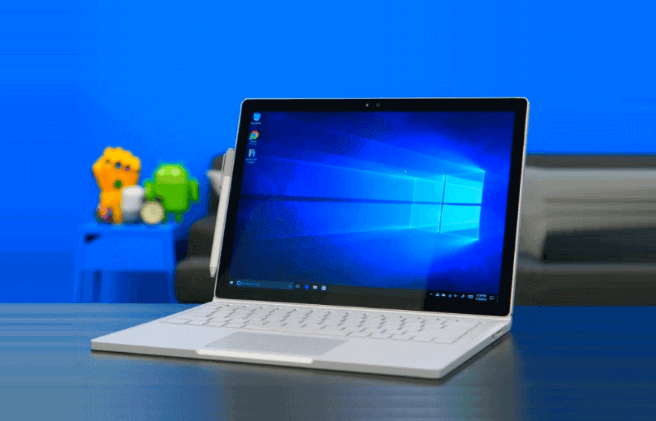 Many people don’t know but there are two types of updates which are available for Microsoft Windows operating systems. Cumulative Update and the normal Windows Update is something which we are going to discuss with this article.

What is the Difference Between Windows Update and Cumulative Update?

Whenever a new update arrives on a Windows 10 machine which is big in size it has to pass through several stages such as scanning of those updates then downloading those updates and finally the installation phase. As three processes are done, it takes a lot of time to accomplish these events and which definitely annoys a lot of people.

Well if you are also having the same question in mind then continue reading this guide as today we are going to tell you all the differences between these two. So, now without any further ado, let’s check out what is the difference between Windows Update and Cumulative Update:

We all know that Microsoft pushes updates after every second day for Windows 10 to resolve the issues which are experienced by users. Microsoft does thorough research on bugs and errors which are encountered by different users and then pushed updates so that they can be resolved with the help of Windows 10 Cumulative Update. 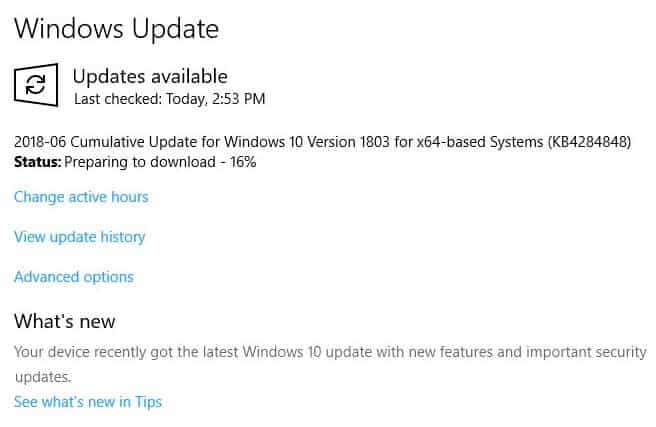 In simple words, the Cumulative Update only includes improvements and fixes to enhance the functionality of Windows 10 version. While the Windows 10 updates are cumulative. Therefore, Windows update package contains all previously released fixes.

You can easily download Windows 10 cumulative updates from the Microsoft Update Catalog according to your requirements.

Learn: How to Fix We couldn’t complete the updates Undoing changes Windows 10

Windows Update consists of all the files or we should say has the complete package of Windows updates. If you want to install all the files along with program files you have to use Windows Update for the same but when it comes to cumulative update for windows 10, it has less number of updates as compared to Windows 10. 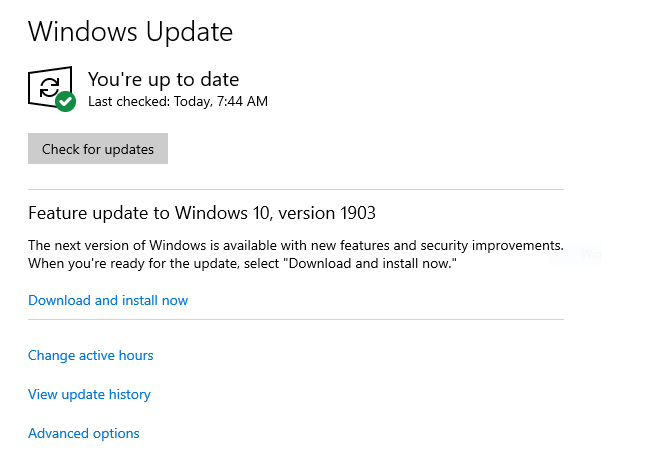 Cumulative Update will only contain package for the bugs and errors. If a package is already installed for some bugs, those files are not included in the new package before pushing the cumulative update.

In Windows Update, even if old updates are already installed on a machine, they will be again included in a new Windows Update package which is one of the reasons that it takes time for downloading of these Updates.

You can follow this guide and learn how to check for Updates in Windows 10 computers. And in case, if you want to know about the standard terminology that is used to describe Microsoft software updates then follow this guide.