Most of us are well familiar with the term “root” and “rooting”.

In case, you are not aware of what is rooting? Or, why you should root your mobile phone? then you must check out these short introductions:

What is Rooting? And, Why You Should Root Your Mobile Phone?

Rooting is the process of allowing users of smartphones, tablets and all other devices running the Android operating system to obtain specific privileged control (also known as root access) over various Android subsystems. 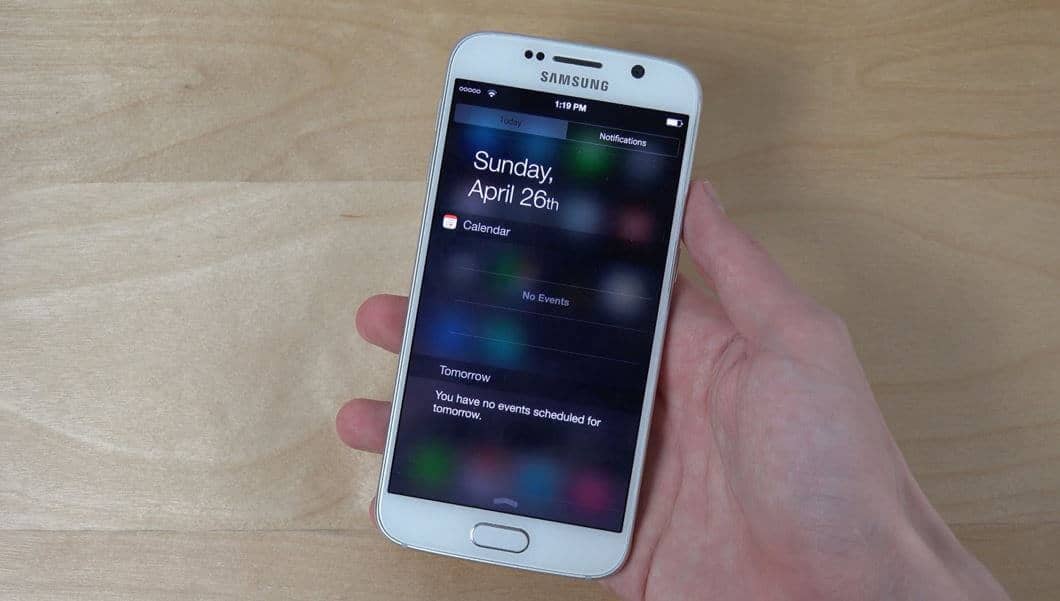 Basically, rooting provides you the permission to modify or replace system applications and settings, run various specialized applications that need administrator-level permissions, or execute different operations that are completely restricted to a normal Android user. One most important thing you need to keep in mind that in some cases, after rooting your phone warranty turns void.

For the example: If you are using an android smartphone and want to install some third party apps (applications that are not approved by Google), then what you will do? In this condition, unlocking the android operating system is the most appropriate way. And to do so, you will have to root your android phone. Once your device is rooted, you will be able to unlock the operating system and install your desired third party apps.

Once you have rooted your Android device, you will have the root permissions. This means that you can install any android application easily which is only possible to install after rooting the android device. In case, you haven’t rooted your android smartphone or tablet yet, learn How to Root Any Android Device Without Using a PC

Best root apps help you in getting the best performance out of your Android smartphone or tablet and also aim at increasing the productivity of your device. Today in this guide, we are going to share the list of top 20 best apps for rooted android smartphones and tablets.

As we have read in the above-mentioned paragraph that rooting provides you the freedom to make all kinds of customization on your android devices. So, if you have successfully rooted your android phone or tablet and now ready to give your smartphone a makeover then check out the below listed some well popular and must have android root apps for rooted android devices.

If you like to flash your Android device with different ROMS, then you need to try Flashify. Flashify is really the best app for rooted android tablets and smartphones. Using this best apps for android, you can flash any recovery or custom ROM you want to easily.

One of the most interesting things which I like to do on my Android smartphone after rooting it is flashing custom ROMs on it. If you are an advanced android user and are having knowledge about ROM development then you need to install Pimp My Rom rooted android app. Pimp My Rom is one of the best apps for android customization.

The next best app for rooted android devices is MTK Tools. The android application aims at increasing the functionality of your Android device. Are you having GPS problem or want to increase the sound of the speakers? If yes, you need to try MTK tools. Using MTK Tools root app for android, you can reboot to recovery with just one tap.

If you want to have extra battery backup on your Android smartphone and are looking for some best android root apps then you need to try Greenify. Using this application, you will be able to detect the apps which are being used in the background. You can hibernate them which will help you in saving some battery of your device. Not only Greenify will help you in saving battery but will also help you in improving performance of your smartphone or tablet.

Screen Standby also belongs to the battery saving root apps android category. This is another battery saving app which will help you in preserving the battery. You might have noticed that the screen of your device gets woken up from time to time. Screen standby will make sure that this does not happen in the future by optimizing your Android device.

You might know about Chainfire, the developer of SuperSU. Chainfire 3D is another application developed by the god of rooting which is ideal for gaming lovers. Chainfire 3D is the best rooting apps for android gaming mobile phones as this app will improve the performance of your devices when you are playing games on it.

All the Android smartphones come with bloatware in them. If you have rooted your Android device you can delete the bloatware or unwanted applications which were not possible to do before. Root Uninstaller will delete all the applications which are installed by the manufacturer of your mobile phone. This root app for android will help you in deleting all the un-necessary files in single go.

In android flashing there are different booting options. You can boot into fastboot mode, recovery mode or the download mode. Quick Boot is one of the best rooting apps for android which will help you in booting your device to different modes like recovery mode, bootloader mode with just a single tap. You no longer have to use the combination of Volume and Power buttons to boot into different menus.

All the Nexus devices have navigation buttons on the screen which might eat a little space. If your Android device is also having navigation buttons floating on the screen and you want to get some extra space then you can try Full! Screen. The app will enable the PIE feature which you can use to access the menu, the recent apps and for using the return key.

Using Tasker, best root apps for android you can automate different tasks on your mobile phone. Install the app and as soon as you add the headphone to the jack, the music app will automatically start. There are other tasks also present in this application which you can automate as per your requirement.

Once you have rooted your Android device you can transfer all the apps which are installed in the internal memory to the SD card using Link2SD. The app is ideal for advanced users as you have to create a partition but, this rooted apps for android is worth the try. You will be able to add some extra space to the internal storage slot with Link2SD.

If the games which you are playing on your Android smartphone are lagging then you can try GL tools. This application will increase the performance of your Android device by lowering the graphics quality. Once you have installed this rooted app for android, you won’t experience any lags while playing games.

You can easily transform your mobile phone into a Wi-Fi hotspot by using Wi-Fi Tethering. If the android device which you are using does not support Wi-Fi tethering, in this condition Wi-Fi Tethering app will come into play. Just install this application and you are ready to share your internet connection with anyone.

Please, feel free to let us know using the comments section below – Which best free android root apps are you using on your rooted android device? According to you, what are some of the best root apps for android phones?

You must check: Top 7 Methods to Play Android Games on PC