Finding the best free FLAC player for Windows 10 PC is a super easy task if you will look into right directions.

All Windows users will swear by the fact that Windows 10 is probably one of the best Windows operating systems that they have come across. This is the reason why it is available on almost all platforms including laptops, desktop computers, tablets as well as on various smartphones.

While listening to music on the latest Windows 10 operating system, sometimes you might have come across some FLAC format files (a file with the FLAC file extension) which are not supported by your media player. 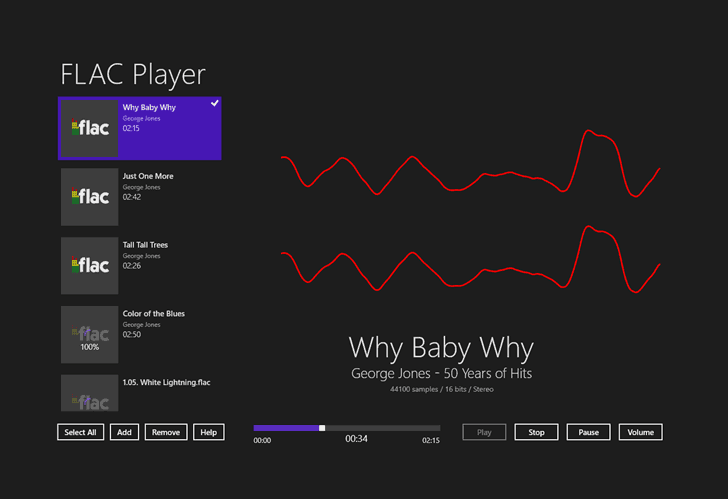 How to play FLAC files on Windows 10 and check out the List of top 10 best free Flac player for Windows 10 PC.

If it happens a lot of times with you then you should install a powerful and multitasking media player which supports not only the FLAC file formats but also plenty other common and uncommon audio and video formats that you might run.

If you have been searching wide and large for the best Flac player for Windows 10, then you have come to the right place.

Below is an updated list of the best Flac player for Windows 10 operating system. You can select any Flac music player out of these to use on your Windows 10 laptop or desktop computer.

Basically, FLAC (free lossless audio codec) is an audio coding format for lossless compression of digital audio. FLAC format works exactly similar to MP3 format but is completely lossless which means that there is no loss in quality in audio players which support this format.

In simple words, FLAC is an open source audio compression format which is used to compress an audio file down to around half of its original size.

VLC Media Player is an absolutely free of cost, portable and open source Flac music player which supports almost all audio as well as video formats. It does not support the converting of formats but can play different devices, discs and even stream media from the internet. This open source Flac player is available for Mac, Linux, iOS, and Android as well. 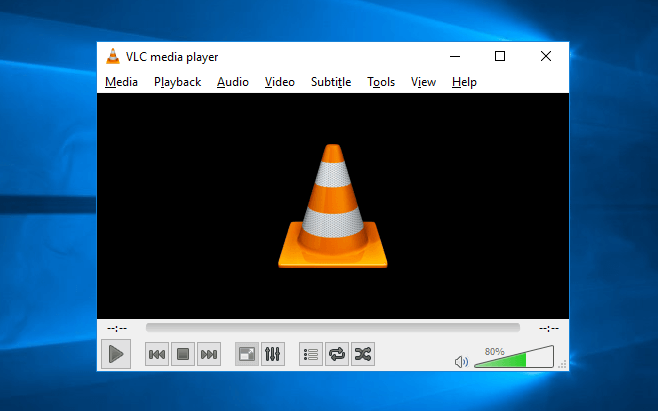 SM Player is one of the best Flac player windows which supports multiple formats, both audio, and video. This Flac player is rich in features and makes use of GUI widgets that too for free of cost.

This Flac player platform is open- source and it allows the creation of playlists. It is full of features and is available in 30 languages. 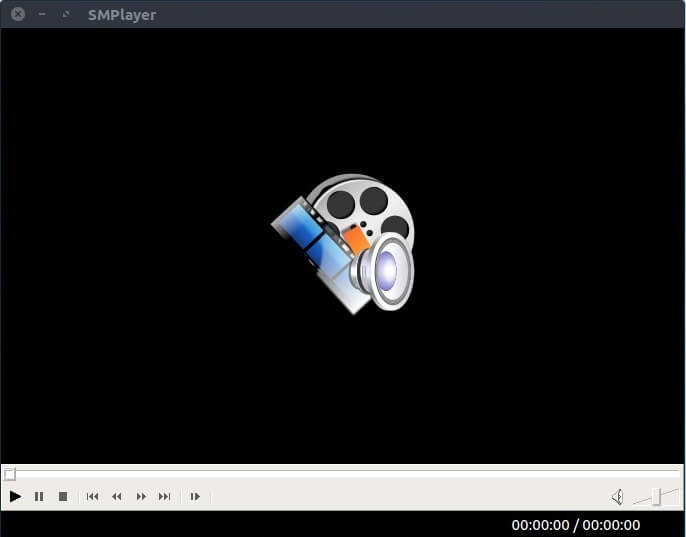 This is one of the best Flac player Windows 10 which supports both audio and video media with great quality without any loss in bandwidth. It has a stylish and sleek design and is absolutely free. GOM Player offers high levels of customization and offers features like subtitles in multiple languages and 3D audio effects. 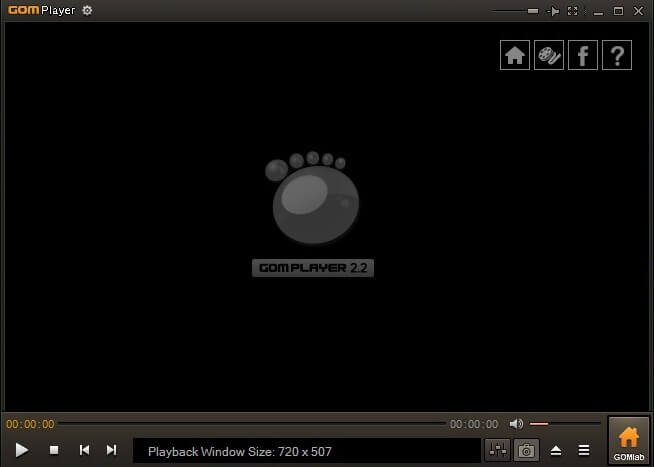 Real Player supports Flac and is compatible with Windows 10 OS. It is available for free and also comes in a premium version with additional functionalities and features. This Flac player has a stylish and easy interface and you can use its unlimited version by paying just $9.99 per month. 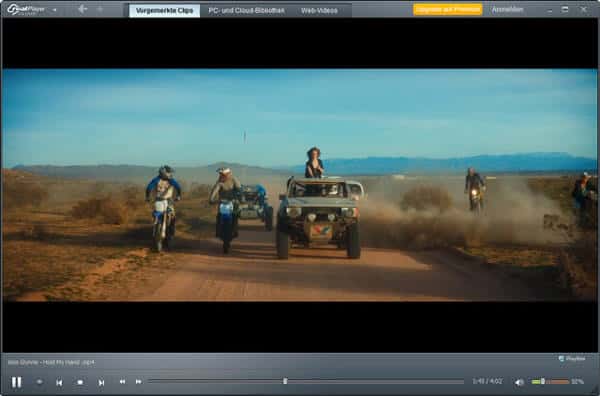 It is the best portable Flac player for Windows 10 and is one of the best audio players for Windows. KM Player is a versatile and lightweight player which supports both audio and video. It is also highly customizable and is available for free of cost. 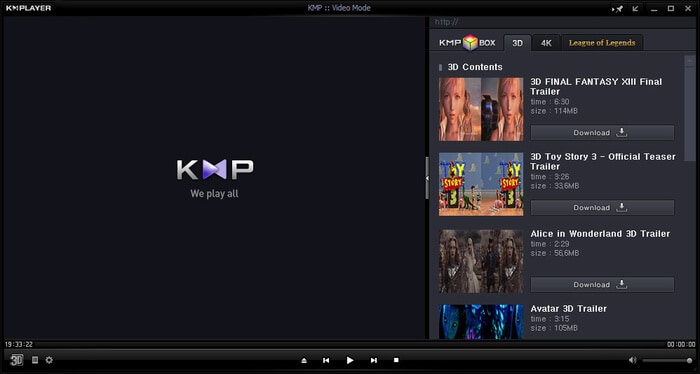 Foobar2000 is one of the best Flac players with a modern design, increased flexibility, and a plethora of features. The code of this best Flac player is closed source and supports several audio formats. Its features include organization of files, folders, metadata, and converter interface. 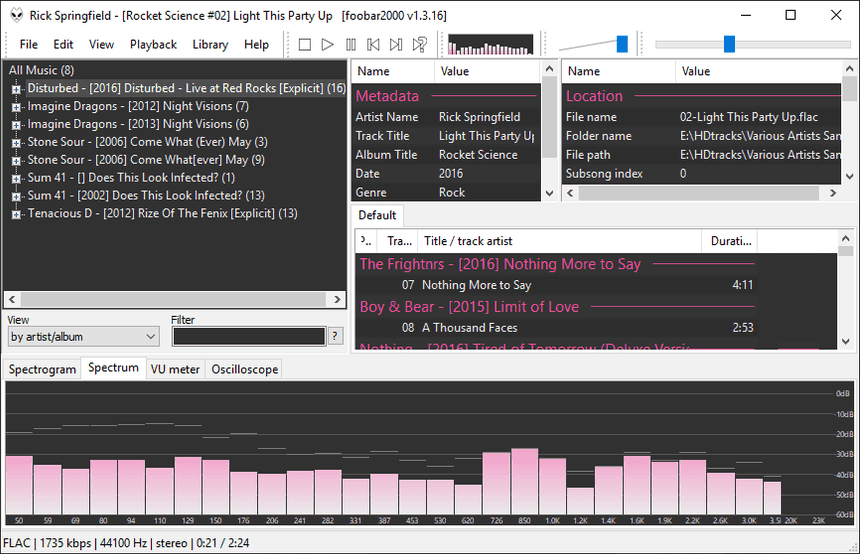 MusicBee is probably the best Flac player which supports audios in Windows 10. It is capable of automatically taking lyrics from songs and is a great podcast manager. Its sleek design supports attractive skins, playlist creation, extended libraries, and plugins for better user experience. 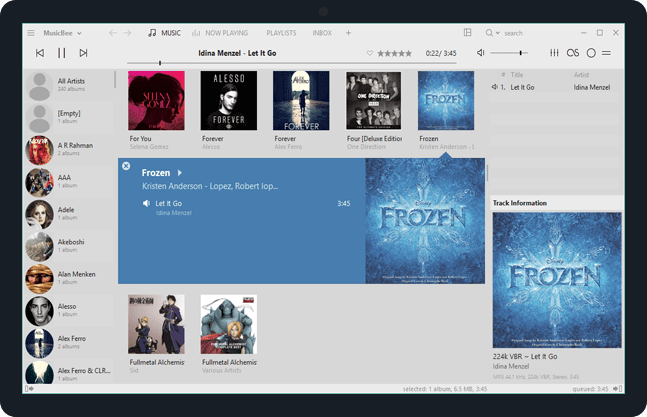 Media Monkey is one of the best Flac players for Windows 10. It is basically an audio and music player which supports several different formats. You can also sync music from your computer across different devices and it makes use of the freemium licensing model. Its features include third-party plugins, multiple media collections, and extension scripts. 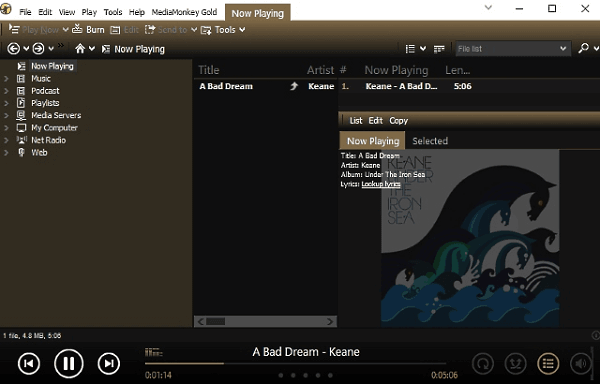 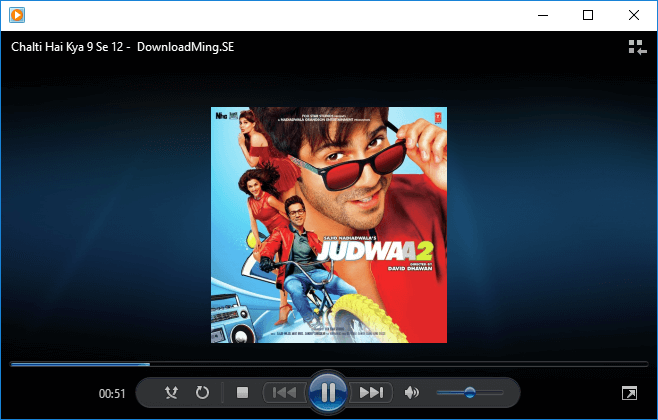 For Mac users, we recommend trying Elmedia Player. It is one of the best free FLAC Players for Mac. Playing FLAC files on Mac with Elmedia Player is super easy and very customizable. Microsoft’s default media player which is specifically designed for Windows operating system may be a very popular tool for playing digital music, but when it comes to supporting unlimited audio and video formats it can be rather antiquated.

Currently, we are using VLC media player as the best Flac player for Windows 10 and it’s working just awesome on our PC. Let us know through comments – which best free Flac music player is working perfectly on your Windows 10 computers or laptops?